The Associated Builders and Contractors (ABC) Carolinas Chapter recognized more than 60 businesses and projects at the annual Excellence in Construction (EIC) Awards Nov. 16 in Charlotte.

The event attracted 700 attendees including general contractors, specialty contractors, owners, and architects. There were 29 Eagle Awards and 24 Merit Awards, as well as several Honorable Mention awards.

“The EIC Awards showcases the Best of the Best construction projects in the Carolinas,” ABC Carolinas president and CEO Doug Carlson. “These projects exemplify the expertise of our skilled craftsmen and women, building some amazing churches, schools, hospitals and commercial buildings.”

“Each year, ABC Carolinas members nominate their best projects with an application and full online submission describing the unique and quality characteristics of their projects,” the association said in its award announcement. “The projects are judged by impartial members of the construction industry, including prominent engineers and architects, according to the criteria for each award. Awards given in any category may be an Honorable Mention, an Award of Merit, or an Eagle Award.”

There are also special awards, outlined below:

Brasfield & Gorrie received the General Contractor Project of the Year of Award for the AvidXchange project in Charlotte.

Lithko Contracting, LLC received the Specialty Contractor Project of the Year Award for the Carolina Square project in Chapel Hill. 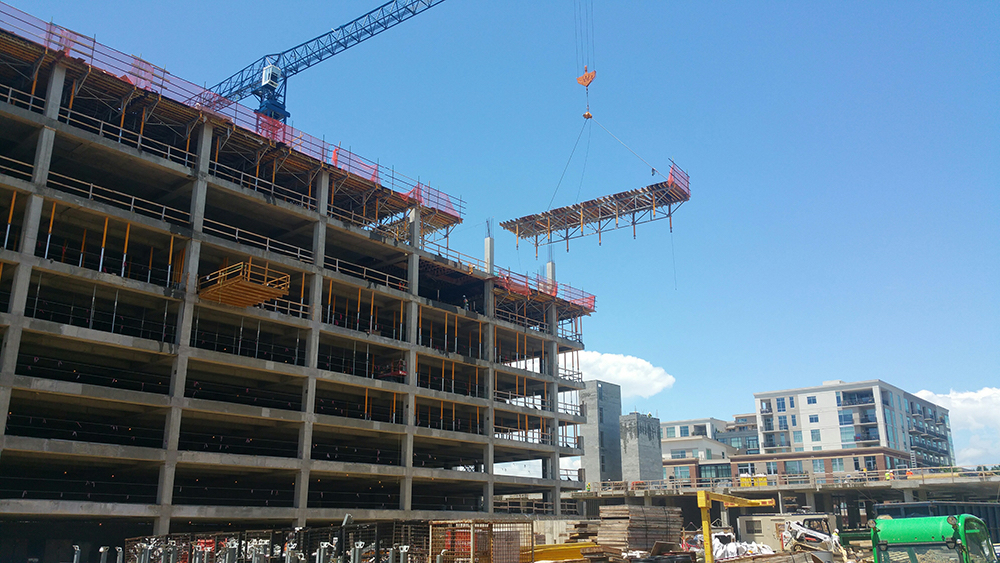 The Free Enterprise Award went to Frampton Construction for the BAH/SPARC
Renovation and Expansion. 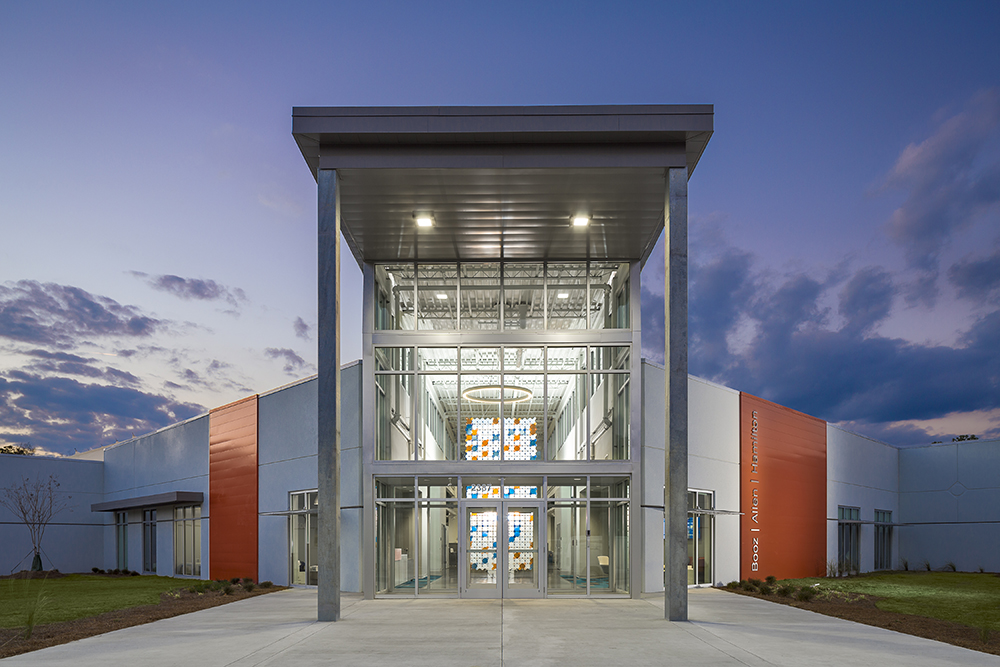 The Carolinas Green Award went to M. B. Kahn for the Richland School District Two
Institute of Innovation in Columbia, SC. 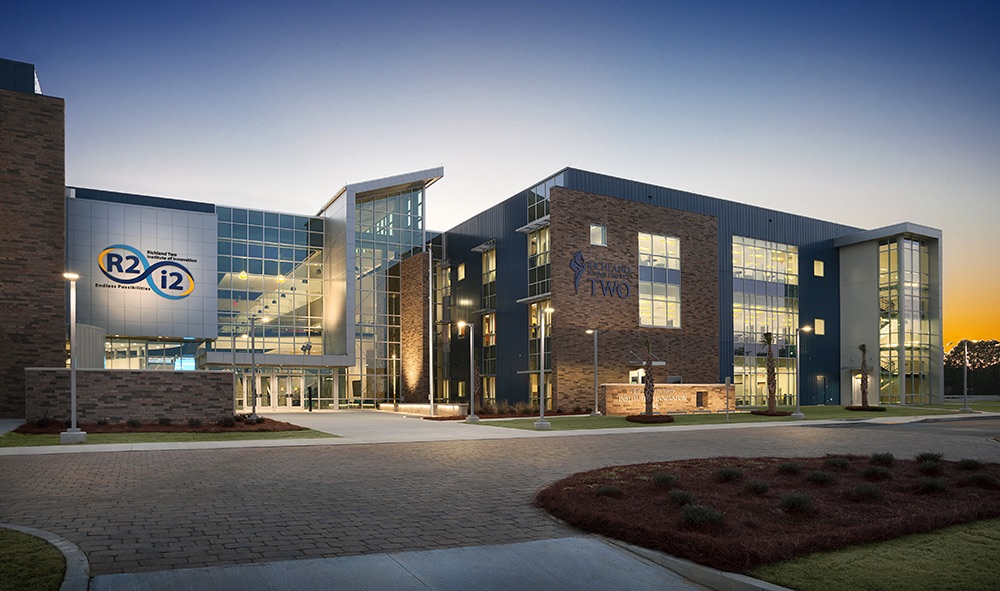 The Carolinas Best in BIM Award went to Barnhill Contracting Company for Hill Hall
at the University of North Carolina at Chapel Hill. 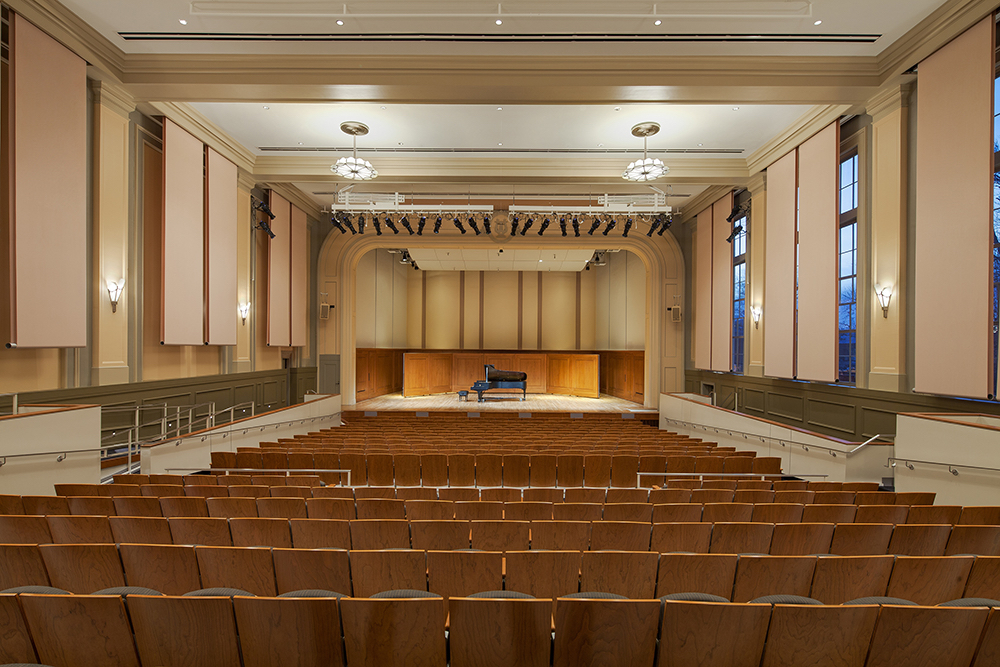