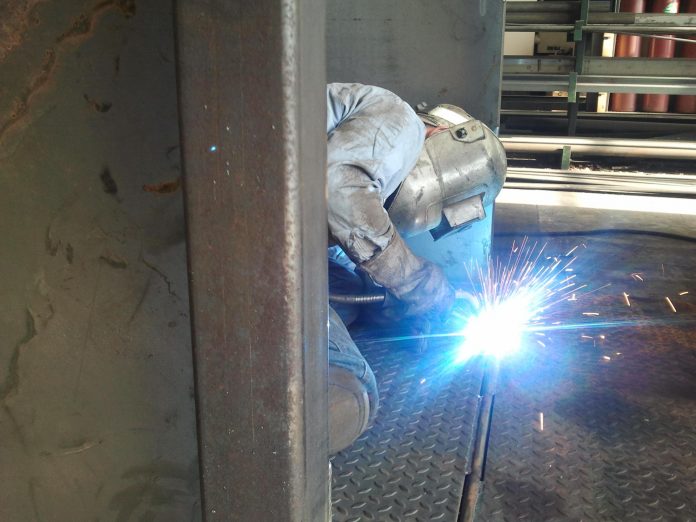 The American Institute of Steel Construction (AISC) has testified to the U.S. Commerce Department that foreign fabricated steel is eroding the competitiveness of U.S. steel fabrication, and imposing trade remedies is essential to preserve the capacity of U.S. steel fabricators to serve critical national defense and security needs.

David Zalesne, president of Owen Steel Company of Columbia, S.C. and vice-chair of the AISC board of directors, told the Commerce Department that “the historical focus of remedies on steel production alone has opened doors for foreign steel companies to expand to downstream manufactured and fabricated steel products.”

“Any tariffs or quotas that are imposed must be extended downstream from mill-produced steel to also include fabricated steel to be effective.”

According to AISC, “imported fabricated structural steel has increased 136 percent in the past five years,” which is far in excess of the growth of the U.S. market in the same time period.

Describing the current situation, Zalesne observed that “Offshore access to American construction markets has become so soft that on at least one major project in New York City, steel plate made in China was shipped to a fabricator in Mexico, fabricated into building components there, brought freely into the U.S. under NAFTA rules, and shipped 3,000 miles to New York City. And somehow, all of that offshore material, labor and freight was priced to the project below the cost domestic fabricators would have had.”

Steel fabricators are the critical intermediaries in the structural steel supply chain, between the mills that produce steel plate and shapes, and the constructor cranes lifting the steel columns and girders into place on construction sites. As an example of the importance of the industry to national defense and security, Zalesne noted that Owen Steel Company “was entrusted with the structural steel for the U.S. Capitol Visitor Center — and the security enhancements that were designed into that structure after the terrorist attacks of 9/11 to protect Members of Congress in the event of a future attack.”

On behalf of AISC, Zalesne also suggested that Commerce “designate classes of structures that are strategically sensitive or important”, such as high-rise towers, power plants, port facilities, and major bridges, where Commerce could attach domestic steel fabrication requirements for those classes of projects. He further called for a comprehensive review of the impact NAFTA has had on American structural steel markets.

Zalesne added that domestic “fabricators not only have the capacity and ability to meet current market demands, they have the ability to grow as markets expand,” and that the nation’s economy and national security is undermined by foreign tactics to gain market share in domestic steel fabrication and construction markets. AISC member companies support high-wage, skilled-labor jobs, a strong tax base, and stable employment opportunities.