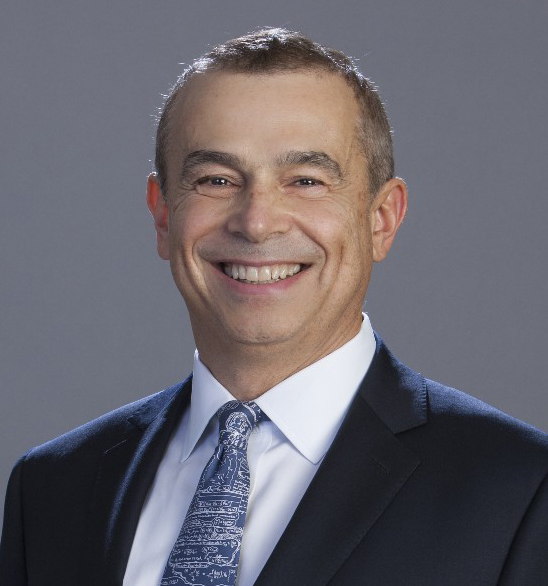 EY has announced that Kenneth Colao, president and co-founder of New York-based construction management firm CNY Group, has been named a finalist for the Entrepreneur Of The Year 2017 Award in the New York program.

Now in its 31st year honoring entrepreneurs in 145 cities and more than 60 countries around the world, EY’s award program recognizes individuals who excel in areas such as innovation, financial performance and personal commitment to their businesses and communities.

Colao was selected as a finalist by a panel of independent judges, and the winners will be announced at a special gala event on June 22 at the New York Marriott Marquis.

“It is indeed an honor to progress as a finalist in EY’s business awards program,” said Colao, whose company is currently working for some of New York City’s most prominent developers on projects including the construction of a Marriott Edition hotel at 20 Times Square, conversion of the top 30 floors of the historic Woolworth Building into luxury residences and transformation of Tammany Hall. “We have earned a reputation for our leadership, expertise and innovation, and it is gratifying that our achievements are being recognized by such a prestigious global organization as EY.”