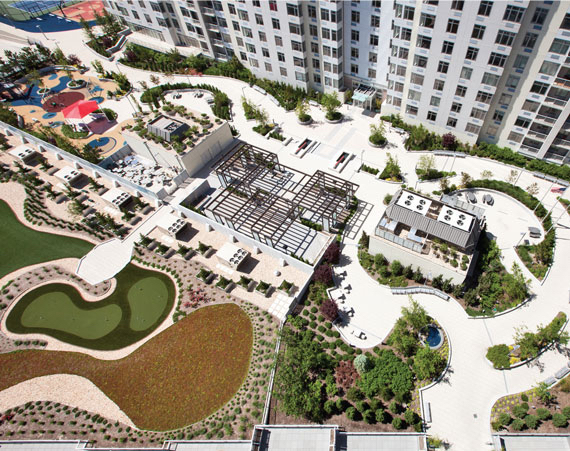 The move higher in January was due to a 12.1% increase in institutional planning outweighing a 1.0% decline in commercial planning intentions.

Despite the decline in commercial planning in January, that portion of the Momentum Index remains near its eight-year high, and suggests that commercial building will see renewed strength in 2017. Institutional planning meanwhile has been subject to volatility over the past two years, as the presence or absence of large projects in healthcare, recreation, and transportation terminals have swayed that portion of the Momentum Index. However, institutional planning projects trended higher through the end of 2016, which provides some optimism for institutional building activity in 2017.

In January, 11 projects entered planning each with a value that exceeded $100 million. For the commercial building sector, the leading projects were a $278 million mixed-use building in New York NY and a $180 million hotel and casino in Porterville CA. The leading institutional projects were a $192 million Department of Veterans Affairs medical center in Reno NV and a $145 million medical tower in Hackensack NJ.

The Dodge news release does not specify the $278 million NYC project, but The Real Deal reports that financing totalling $278 million has been received for the Tangram, a four-building Flushing complex that would bring a mix of retail, office, residential condominiums and hotel to replace the former Flushing Mall.