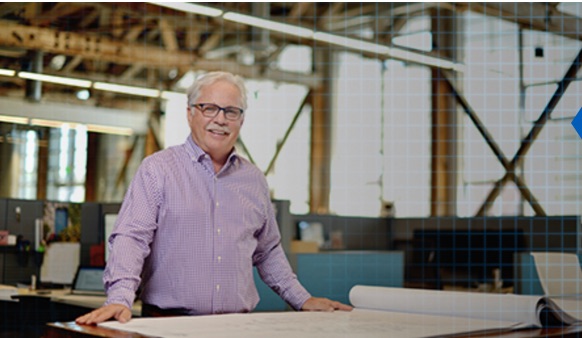 Edifice Construction owner Eric Laster has decided to run for election as a Charlotte city councillor because, he says in a fundraising appeal, “I decided late this summer to step forward and seek your support for one reason: our city is led by activists, who are turning Charlotte into test dummies for the liberal agenda.”

Laster says in his statement that he running to build a better Charlotte, “one that’s focused on the practical impact on businesses and families.”

I’ve spent the last 37 years investing in Charlotte because I love this city and its people. I started at the bottom of the ladder in construction – doing everything you can do at the job site – and worked my way to owning Edifice Construction.

At Edifice, we’ve built hundreds of churches, schools, and other commercial projects all around this city.

Along the way, I’ve learned a few things running a business and raising a family – right at the top of the list is that excuses for failures are more common than finding a way to get it done.

It’s a lot harder to get something done, especially if you play the political game to prolong your career. But I’m not running to build a career in politics. I’m running to move Charlotte beyond left-wing politics, so we can focus on solving the real needs we have.

I want to live in a Charlotte where everyone is safe, happy, and fueled with optimism. City Council has a role in this by ensuring safety, providing modern infrastructure, and fueling economic development. We can put our city on track if we will turn from divisive distractions and focus on these core responsibilities.