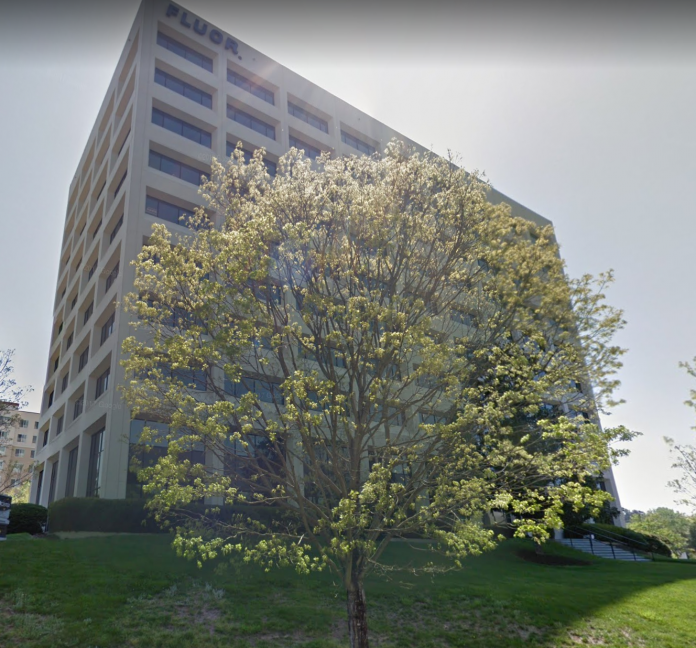 Fluor Enterprises, a subsidiary of the Flour Corp., has given notice to the North Carolina government that it will be closing its Charlotte office and either 90 or 100 workers will lose their jobs.

The engineering and construction company issued a WARN (Worker Adjustment and Retraining Notification Act” notice saying that it would close the offices in the city’s South Park area “due to unforseen circumstances.”

“A number of business factors have impacted Fluor’s power business project workload, thus leading to the decision to close the office and consolidate the company’s project operations in other Fluor offices to perform that work,” the company said in an email to the Charlotte Observer.

The Observer reported 100 workers will be affected.  The North Carolina Workforce Development WARN notice summary site says 90 workers are affected, but the number on the actual WARN Notice letter does not state a specific number.

The WARN says employees may apply for positions in other Flour offices, although the company said it does not know which position, if any, may be available.

Bloomberg says Fluor Enterprises, Inc. provides engineering, construction and procurement services. The company was formerly known as Fluor Daniel, Inc. The company was founded in 1971 and is based in Aliso Viejo, CA. The parent Flour Corp. is headquartered in Texas.

Employees may apply for positions in other Fluor office locations, although the company said it does not know which positions, if any, may be available, according to the WARN filing.

Fluor had earlier reported a second-quarter loss of $24 million. The company said in a statement that it was reassessing its power market to determine “where the gas-fired power business offers adequate return opportunities consistent with our expectations and long-term experience.”

Back in 2008 the business appeared to be booming, as the economy was recovering from a major recession. The Charlotte Observer reported then that the company was going to add 100 engineers to its existing staff of 180 employees. The company opened its South Park office in 2006.