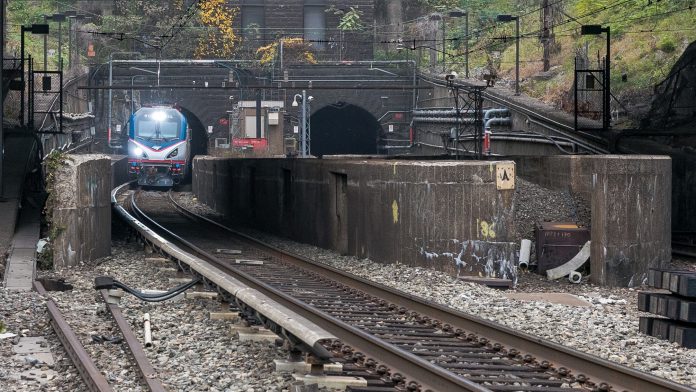 The Gateway Program, which includes building a new tunnel underneath the Hudson River, has hired a private financing expert from French bank Societe Generale as interim chief financial officer, Reuters has reported.

The corporation also said on Aug. 9 that it had formally asked the private sector to provide ideas about funding, construction, risk allocation and other components. The response deadline for the  “request for information” is Sept. 15.

Reuters reports that Sacr is based in New York and first joined Societe’s project finance team in Australia in 1995, according to his biography. He advised the $4 billion public-private renovation of the central terminal at LaGuardia Airport.