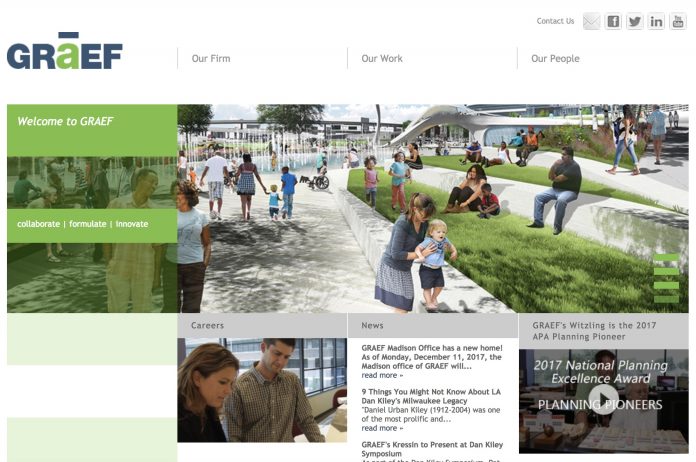 In partnership with GRAEF’s Orlando office, the CES purchase will expand its services throughout the State of Florida and the broader southeast region of the country, GRAEF says in a statement.

For more than 30 years, CES. has been a leading consulting engineering firm in South Florida, with a focus on civil engineering, coastal engineering, and environmental sciences, the announcement said. These focus areas will build upon and strengthen GRAEF’s existing services.

“Consulting Engineering & Science’s team joining with GRAEF is an important step toward creating a southeastern hub, similar to what we’ve done in the Midwest,” said John Kissinger, GRAEF’s president and CEO. “It will greatly increase our bandwidth in Florida and expand our practice in the water market, with the firm’s expertise in coastal engineering services.”

CES leaders John Guttman, Richard Bochnovich and Nelson Ortiz have been named associates of GRAEF. The firm’s additional staff will also continue through the transition as employees of GRAEF. In the south-Florida area, GRAEF will operate under the name Consulting Engineering & Science.

“This is a win-win situation,” said Guttman, CES’s former president. “Our firm and GRAEF are a natural fit. We look forward to continued growth and enhanced opportunities as we integrate into the GRAEF community.”

The Katerra and building technology story