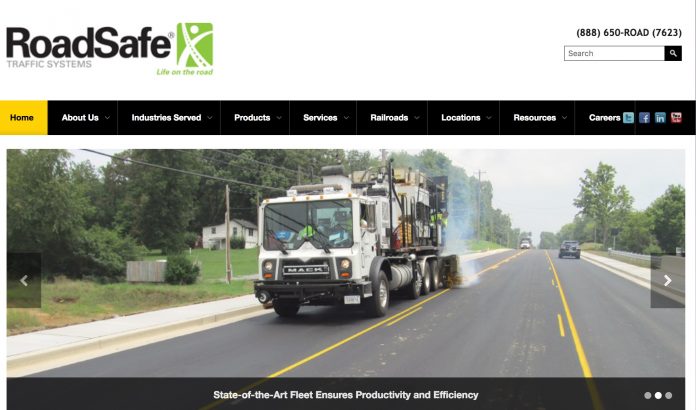 Theindianalawyer.com reports that summary judgment was properly awarded to an insurance company that denied a request to defend Walsh Construction Co. in a negligence suit, the Indiana Court of Appeals has found. “The judges ruled the terms of the policy only obligated the insurance company after a certain amount of damages had been paid,” the publication reported.

The issue involves Walsh Construction, Roadsafe Traffic Systems Inc. and an individual who was injured while driving through the work-zone at the Interstate 65/80 traffic exchange in Lake County.

Roadsafe was hired as a subcontractor to provide a safe traffic pattern. “The contract between Walsh and Roadsafe required the subcontractor to indemnify Walsh for any liability resulting from a failure in Roadsafe’s works. Roadsafe obtained a general liability insurance policy from Zurich American Insurance Co., as well as a $500,000-per-occurrence self-insured retention endorsement to the policy, and named Walsh as an additional insured.”

However, when Boguslaw Maczuga was injured while driving through the work zone, “he alleged that Walsh had negligently created an unsafe traffic pattern, leading to Walsh filing a complaint against Roadsafe,” the website reported. “In its complaint against the subcontractor, Walsh alleged that Roadsafe had failed to indemnify Walsh and had breached its contract.”

Specifically, the Lake Superior Court found Zurich did not have a contractual obligation to Walsh because no claim had been made against Roadsafe for negligence. Additionally, the self-insured retention endorsement required Roadsafe to pay $500,000 before Zurich becomes obligated to pay. Thus, because no negligence claim was brought against Roadsafe, the trial court found that Zurich was not obligated to Walsh because the $500,000 threshold had not been met.

You can read the judgement here for case 45A04-1606-PL-1284, with Judge Edward Najam writing the appellate panel agreed with Zurich’s position that the SIR endorsement must be satisfied before it has obligations under the insurance policy.”

While it is established in Indiana law that an insurer’s responsibilities as to its relationship with a single insured arise only “after the self-insured retention amounts specified in the policies are satisfied,” Najam wrote that the question of whether an SIR endorsement can apply to additional insureds on a policy, such as Walsh on Roadsafe’s policy, is a question of first impression. In Roadsafe’s policy, “self insured retention” is defined as “the amount or amounts which you or any insured must pay for all compensatory damages and ‘pro rata defense costs’ which you or any insured shall become legally obligated to pay… .”

“In other words, the SIR endorsement shifts the initial cost burden from Zurich to Roadsafe, the named insured, not just for Roadsafe’s damages and defense costs, but also for any additional insured’s damages and defense costs,” Najam wrote. “As such, the SIR endorsement amends Zurich’s obligation under the CLG policy to defend Walsh by placing the first $500,000 of that burden on Roadsafe.”