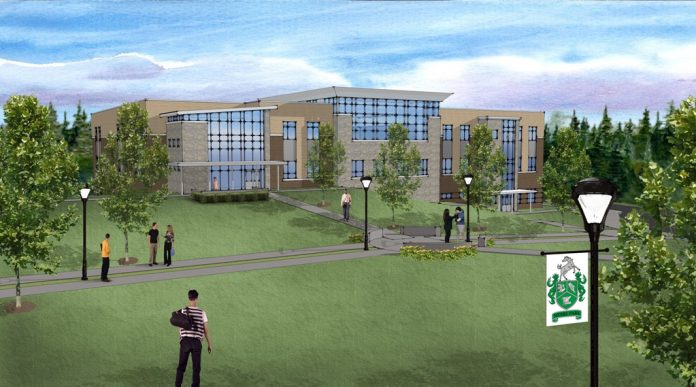 North Carolina lawmakers have advanced legislation that would ask voters to decide whether to borrow $1.9 billion for public school projects, The Associated Press reports.

This decision follows the successful vote last year for the $2 million Connect NC bond, which funded a diversity of projects, mostly for post secondary education including college and university projects.

The last bond package voters passed to fund public education projects at the elementary and secondary levels was in 1996, and supporters said it was past time for another one to address needs across all 100 counties.

“I do believe it’s time we assisted our public schools,” said Republican Rep. Linda Johnson of Cabarrus County, one of the bill’s primary sponsors. “This bill is based on our last bond that was passed, and that was 21 years ago.”

The funding would assist with the costs of building new schools as well as renovations and additions, with an emphasis on helping poor and high-growth districts.

“The economic impact that this bond will have across the state is substantial,” said Leanne Winner, a lobbyist for the North Carolina School Boards Association. “For poor counties, it will provide an opportunity to provide a major piece of educational and technological infrastructure that would help make communities across the state more attractive for economic development, provided better educational opportunities.”

The bill calls for the proposed bond package to be placed on the November 2018 ballot. There was no public opposition to it voiced at a House education committee meeting. The AP report says the bill still has to move through two more committees, the House floor and the Senate. Bond referenda are not subject to the governor’s veto power.

Officials with the state Department of Public Instruction told committee members that schools have construction and renovation needs totaling $8 billion. More than $588 million in public school building capital has been spent for construction over the past five years, with a majority of the money coming from the state lottery, education officials said

However, Winner said that although the lottery provides funding for schools, it is not enough to deal with the broader needs.

“Even if we support the lottery being returned to its original pledge, … it would take us 40 years to satisfy the needs that we have in the public school community right now,” Winner said.

Johnson and Randolph County Republican Sen. Jerry Tillman, who helped introduce an identical bill currently being debated in the Senate, said the state has the capacity to borrow the money.