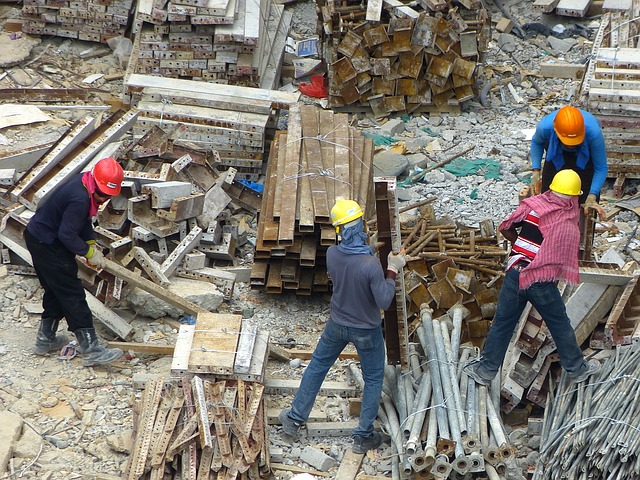 NYCA was formed last spring, when seven construction management companies set up the city’s first organization to promote the use of nonunion workers.

The organization announced the survey as NYC local politicians considers new legislation that would exclude many open shop construction contractors and workers by establishing a mandate on apprenticeships.

The majority of apprenticeships in the city are operated by building trade unions.

NYCA’s survey includes data gathered during the summer of 2016 from more than 1,500 workers on 27 different NYCA-member construction sites of various sizes across the city.

“Open shop contractors are proud to provide tens of thousands of jobs to hardworking New Yorkers from all five boroughs each year. City officials should join us in celebrating these achievements, and they should not hurt minority communities with legislation to exclude open shop minority workers and eliminate good jobs across the city.”

New York City council has introduced a package of legislation to improve construction safety on sites throughout the city.

Since the apprenticeship requirement is a virtual union mandate, this piece of legislation would exclude many of the open shop sector’s local, minority workers from new job opportunities, NYCA said in a press release announcing its survey.

In addition to achieving high rates of diversity and local hiring, NYCA said its members maintain a strong commitment to worksite safety.