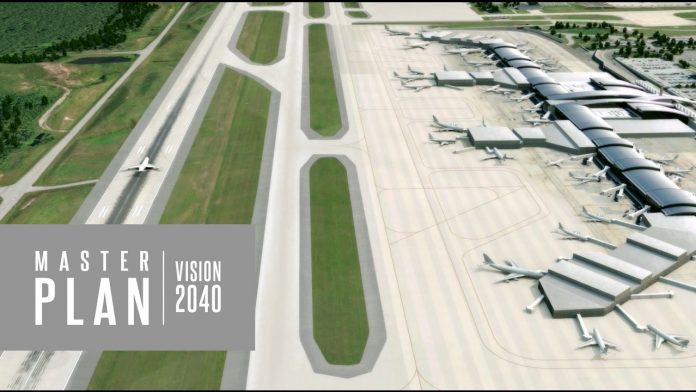 Raleigh-Durham International Airport expects to undertake $2.7 billion in renovations and upgrades in the next 25 years, but there are another $2 billion in projects that the airport can’t pay for right now, the Carolinas Associated General Contractors (CAGC) reports in the weekly Legislative Update.

Airport officials say more than $900 million is needed just to maintain infrastructure, including replacing the airport’s longest runway. They say another $1.8 billion is needed for upgrades and expansions to terminals, parking and roadways, as well as to build a consolidated rental car facility. But there are about $2 billion in additional projects that are being deferred beyond 2040.

Deferred projects include extending the airport’s shorter commercial runway, adding a public parking area to the yet-to-be-constructed consolidated rental car facility and enlarging Terminal 2, which will still undergo some expansion between now and then.

CAGC reports that the reconstructed runway and the new consolidated rental car facility will be the priorities. The projects were laid out in Vision2040, the master plan the airport authority approved last October.