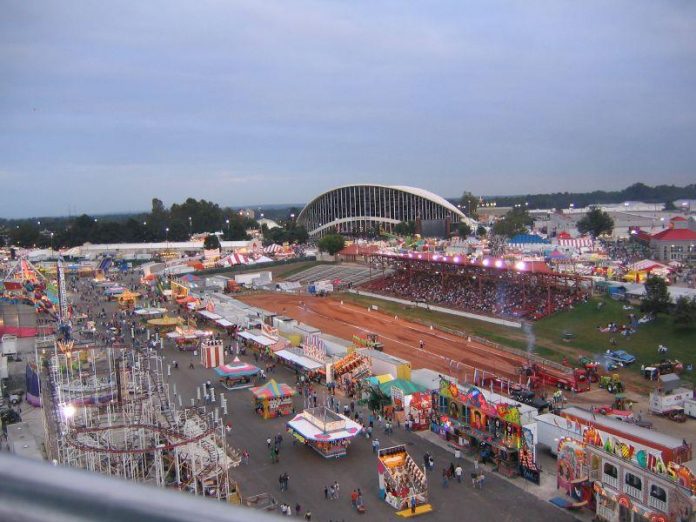 Haithcock and Carlton work for companies which belong to the Associated Builders and Contractors (ABC) of the Carolinas.

The competition involves a hands-on project and written examination, both of which are scored based on workmanship, layout accuracy, installation, productivity, adherence to the National Electrical Code, and successful operation of an energized system.

Contest chairman Eddie Reaves took the helm of the event. There were also other industry-related apprenticeship contests in carpentry, HVAC-R, masonry, and plumbing were also held as part of the celebration

Overall, the apprenticeship competitions were overseen by the Department of Commerce’s Ryan McCarty.

The ABC Apprenticeship and Education Program seeks to provide the local construction industry with qualified workers at all levels by offering educational opportunities to improve the construction workforce in the Carolinas. The association works with its member companies as well as other industry-related organizations such as the National Center for Construction Education and Research to conduct skill-based programs.