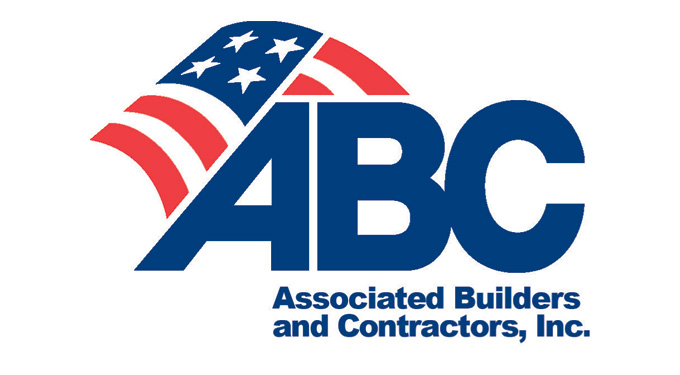 The Jan. 4 letter urged Trump to rescind president Obama’s Executive Order 13502, which encourages federal agencies to require project labor agreements (PLAs) on federal contracts to build projects of $25 million or more on a case-by-case basis, and replace it with the executive orders 13202 and 13208, which prohibit PLAs from being required on federal and federally assisted construction projects.

In the letter, Bellaman writes that “the number one priority of ABC members is government neutrality in contracting by ending anti-competitive and costly government-mandated project labor agreements (PLAs) on federal and federally assisted contracts.”

In addition, an ABC-led coalition of 12 business groups also sent Trump a letter on Jan. 10 encouraging him to rescind Obama’s executive order and replace it with the executive orders that prohibited the federal government from requiring PLAs on federal and federally assisted construction projects from 2001 to 2009 before it was rescinded by Obama.

Despite Obama’s pro-PLA executive order, the problems created by PLAs resulted in nearly 99 percent of federal contracts subject to his order being bid without a PLA mandate. This kept 1,173 contracts worth nearly $65 billion free from PLA mandates, allowing all qualified firms and their skilled employees to bid on these taxpayer-funded projects.

However, these efforts have not prevented state and local lawmakers heavily influenced by organized labor from Hawaii, California, Washington, Illinois and New York from mandating PLAs on infrastructure projects receiving federal assistance. This has resulted in PLA mandates on more than 400 state and local contracts totaling $8.7 billion that have received federal assistance from the Federal Highway Administration alone.

“Taxpayers are not getting the best bang for their buck when experienced and quality contractors and their skilled employees are shut out of federally assisted construction contracts procured by state and local governments with PLA mandates because of president Obama’s failed PLA policy,” said Brubeck. “ABC and the coalition encourages the Trump administration and Congress to advance policies that ensure fair and open competition and job creation for all of America’s construction industry as a result of government investment in federal and federally assisted construction projects.”