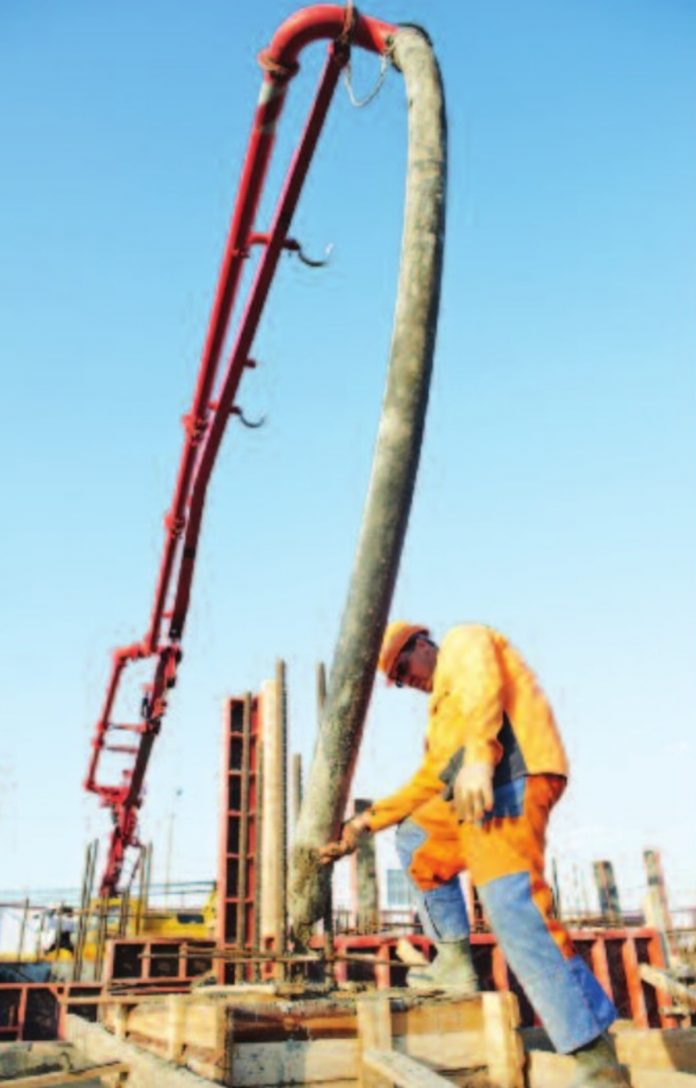 Collins says her expertise in accounting, operations and systems initially led her to work for the association’s former executive director at a time when ACPA was just getting started. “We were very lean, didn’t have many programs, few members and a small budget. My role was to implement systems and processes, to get bookkeeping and so on set up. As we got organized, I started taking on more roles. The executive director at the time was semi-retired and said that if I was interested in taking over one day, he would help me along.”

She says he proved an excellent mentor, teaching her all about the industry and its people. Gradually, membership and programs doubled, the budget grew five-fold and in 2001, Collins took the helm as executive director.

“We took that opportunity to bring in some new people, to elevate the level of our magazine and to focus on increasing the level of professionalism within the national office, and the industry as a whole.”

She also took the opportunity to begin attending events at other associations, increasing ACPA’s presence.

Collins says she initially felt she had to work to earn the confidence of her peers, but says this was more about inexperience in the industry than her gender. “I have always found the industry to be respectful. There are places for people with such diverse interests and skills, whether they be in marketing, technology, organizing…. The industry is open to us all.”

The diversity of opportunities and within each day’s work provides opportunities for everyone to find their niche and to grow from one role into others, she said. “I would encourage anyone interested in an exciting and rewarding career to consider the construction industry. Don’t let old labels get in your way.”

She says the concrete pumping sector in her experience is a small, cohesive group representing a mix of all ages, levels of experience and genders, which welcomes newcomers.