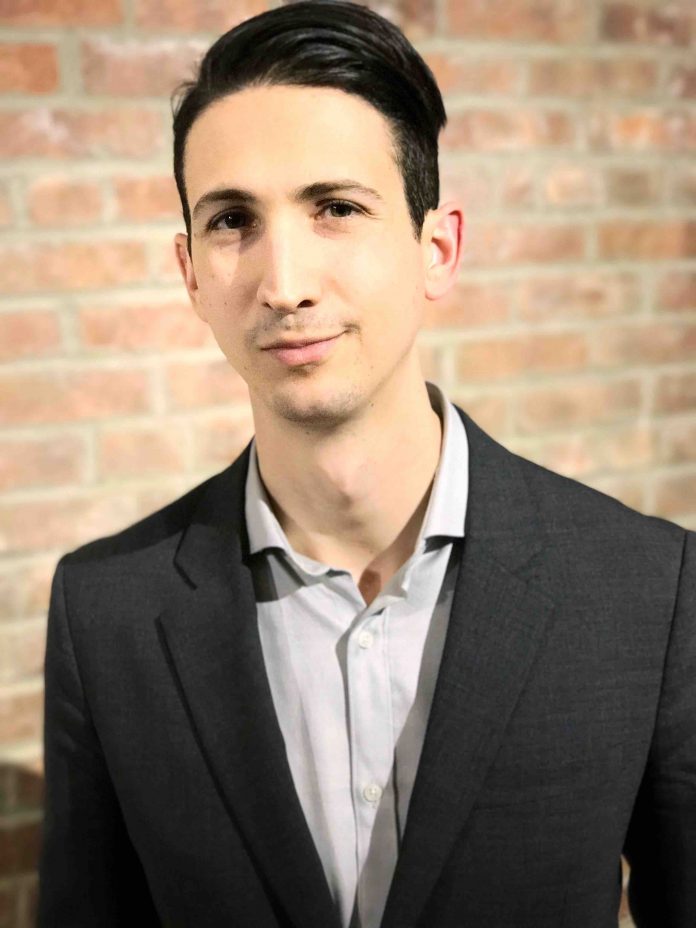 Metzger, 31, will join L&L’s acquisitions team headed by senior managing director of acquisitions, Yong W. Cho. In his new post, Metzger will focus on sourcing and evaluating new investment opportunities for L&L, which currently owns and operates a Manhattan commercial portfolio of more than six million square feet. In addition, he will be part of the L&L team that handles debt and equity capital raises and executes renovation and leasing plans for all new acquisitions.

Metzger comes to L&L after spending the past year as an independent real estate advisor. Previously, he served at Normandy Real Estate Partners for six years, including three years as vice-president of acquisitions and investments, where he focused on value-add investments throughout the East Coast. Previously, he worked on M&A advisory and capital raising in the real estate investment banking group at Deutsche Bank.

“The addition of Metzger to L&L further expands the company’s capabilities and expertise in all phases of acquisition, development and leasing,” the company announcement says.

“In recent years, the firm has become widely known for undertaking Manhattan’s most high-profile and complex commercial development projects, including the new 425 Park Avenue, which will be the first full-block office development to rise on the famed boulevard in half a century; the re-massing and redevelopment of 390 Madison Ave., an 850,000 sq. ft. office tower near Grand Central Station; and the retail repositioning of the landmarked lobby space at 195 Broadway, which is now home to Nobu Downtown. Other recent transactions handled by L&L include the recapitalization of 114 Fifth Ave. in Midtown South and the acquisition of a controlling interest in 511-541 West 25th St., now known as Iron Works.”

“Our overall business and our capacity to take on new challenges has grown exponentially over the past few years as we have undertaken a wide range of investment opportunities and major development projects,” said David Levinson, chairman and CEO of L&L Holding Company. “We are pleased to welcome Adam as we continue our never-ending search for the next great New York City project.”

A graduate of Yale University, where he earned a Bachelor of Arts in economics, Metzger is a founding member and served on the executive board of Emerging Professionals in Real Estate (EmPiRE).