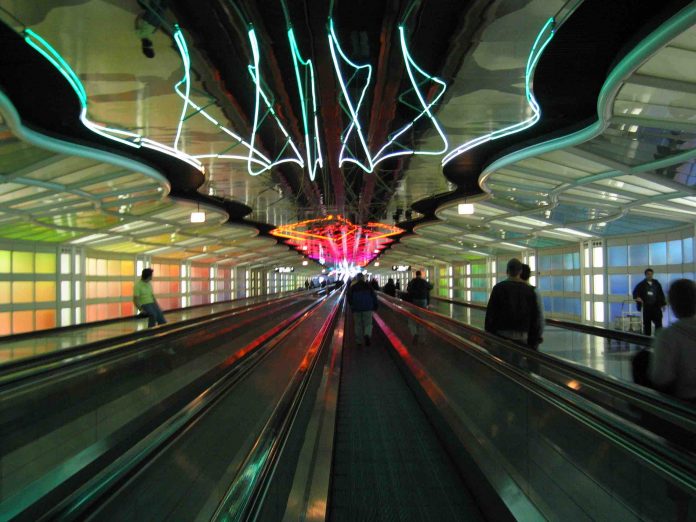 It might be considered the ultimate job for an electrical contractor — and it certainly is one of the largest electrical projects in years — the $33 million challenge to replace and update six emergency and standby generators at O’Hare Airport.

In this case, the electrical contractor, Broadway Electric, Inc. serves as the general contractor.

The building permit describes the work:

Replacement of the existing six emergency/standby generators for O’Hare International Airport. The project will construct two new buildings, one to house the new emergency and standby generators and one to house the associated paralleling switchgear. Project includes the new buildings, generators, and paralleling switchgear. All existing automatic transfer switches associated with the emergency and standby power system located throughout the terminal areas and Hilton hotel. In addition new automatic transfer switches and distribution in the terminal areas and Hilton hotel shall be provided for loads to be added to the new emergency and standby system as indicated on the drawings. Also, the existing ring tunnel feeder serving terminals 2, 3, and the Hilton shall be replaced. All pertinent and collateral Work including but not limited to new load pickup and shed controls, and support equipment for the new buildings.