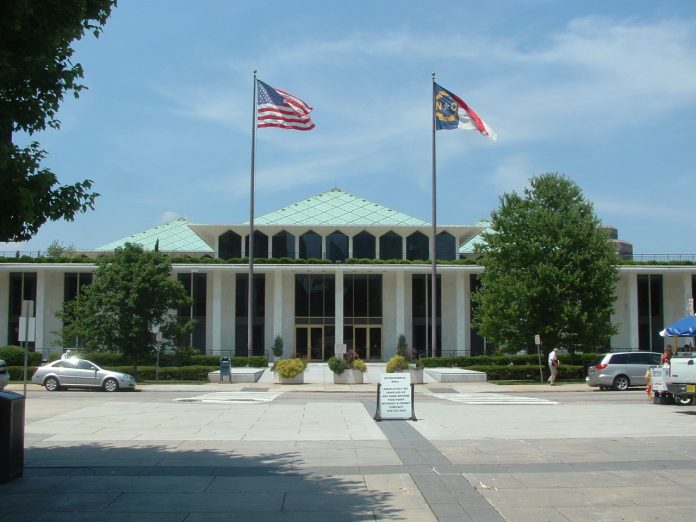 The Carolinas Associated General Contractors (CAGC) in its “2017 End of Season Report” outlines its successes — both proactive and defensive — in lobbying for the industry.

“The legislative session that concluded on June 30th saw several of CAGC’s top priorities written into law or eligible to advance to next year’s short session,” the association reports.

“Funding for construction workforce development initiatives, the expansion of NCDOT’s bridge program and other transportation funding increases and the creation of a new Pay-As-You-Go Capital Infrastructure Fund all made it into the final budget. Additionally, a bill that CAGC championed that would require the Office of State Construction to issue a final order on verified construction claims within a certain prescribed time passed overwhelmingly in the House and is eligible for consideration in 2018.”

As important as these proactive, positive measures were for CAGC, equally important were our successful efforts to hold back legislation that could have had dire consequences for our members and our industry. Our amendments to legislation dealing with lien rights and public bidding laws helped ensure that your lien rights were preserved and that no public project was exempt from public bidding laws. Our construction industry coalition of contractors, architects and engineers also held strong against an attempt to add Job Order Contracting as a new construction delivery method and a local government’s attempt to enact local preference laws. CAGC also helped the architects “live to fight another day” against a bill that would have given Interior Designers signing and sealing authority – something that could infringe upon an architect’s scope of practice. (Although this bill passed in the House, the Senate agreed not to take it up this year, giving the coalition more time in the interim between sessions to further educate Senate members.)

You can view the report here.