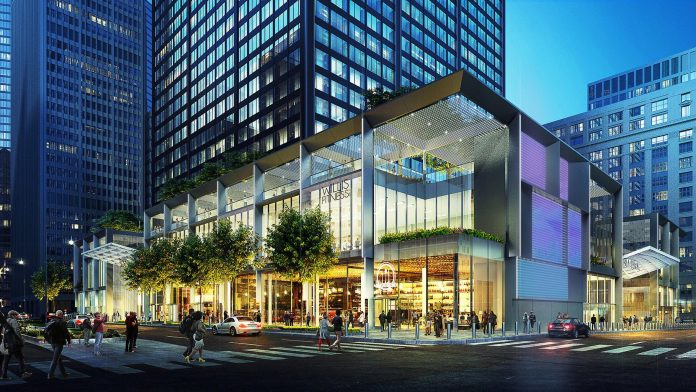 The Chicago Tribune has published a story describing the depth and breadth of development and construction opportunities in the city, observing that at least 10 developments that will cost $1 billion or more are already under construction or are backed by high-powered developers in advanced planning stages.

Developers are emboldened by a convergence of trends, including a surge in headquarters relocations to downtown Chicago, low interest rates, years of increased real estate values, changing preferences of office and residential tenants, new zoning policies and a willingness by big funds and wealthy foreign investors to plow large chunks of cash into single, high-impact projects.

Among this era’s largest projects are multibillion-dollar ones such as Related Midwest’s $5 billion-plus vision for a 62-acre site along the Chicago River in the South Loop and Sterling Bay’s yet-to-be-unveiled blueprints for more than 40 acres on and around the North Side site where the A. Finkl & Sons steel plant once stood along the river.

At least six other projects of $500 million or more are underway or near the starting line, including the Chicago Cubs owners’ redevelopment of Wrigley Field and surrounding properties, a conversion of the long-vacant old main post office into modern offices and retail, and Blackstone Group’s planned retail and entertainment addition onto the base of the city’s tallest building, Willis Tower.