The loan, which according to public record was from Bank of the Ozarks and RFR Realty, will fuel the ongoing vertical construction of the 64-story tower, which is currently underway and scheduled to be completed in 2019. Approximately 60 percent of Brickell Flatiron’s 549 units have been sold and are under hard contract, with total sales volume in excess of $300 million.

A publicist said in a statement:

“This deal is the latest sign that there’s financing available for well-positioned condos in Miami, so long as the project is able to check some critical boxes: a preferable location, steady sales activity, a strong developer track record, etc. We saw similar dynamics unfold with two other major constriction loans that were finalized in downtown Miami in recent months: the $225 million loan for the Zaha Hadid-designed One Thousand Museum tower (Dec 2016) and the $285 million loan for Paramount Miami Worldcenter condo (Mar 2017). All told, these three loans total approximately $750 million in financing invested in the Miami real estate market.” 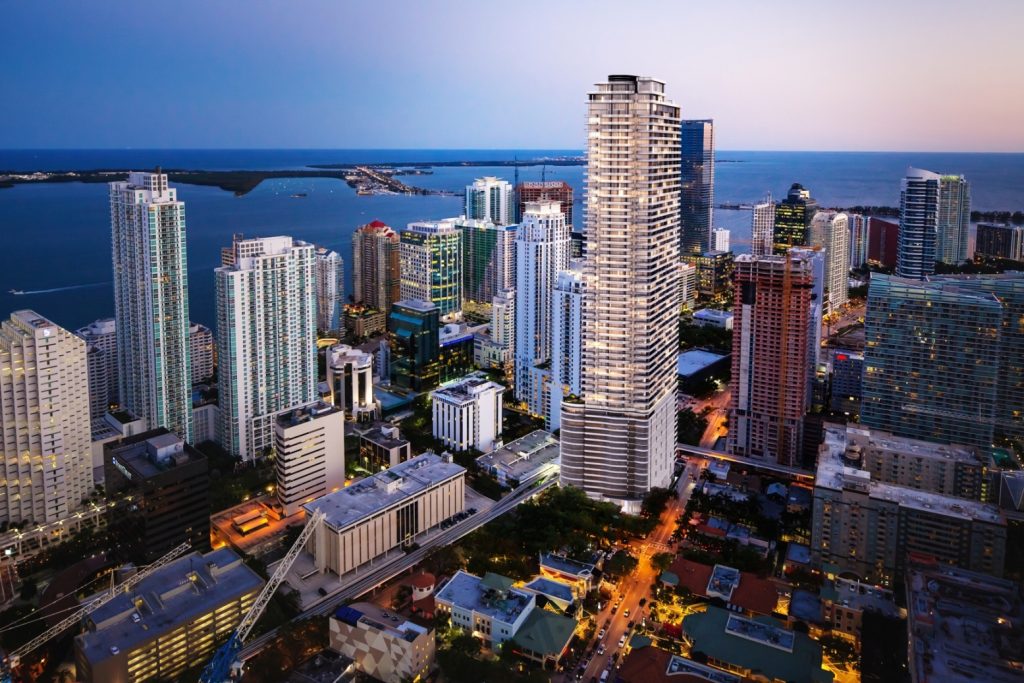 “CMC Group’s construction financing for Brickell Flatiron is a reflection of rising demand for well-located properties in Miami’s urban core, and Ugo Colombo’s long track record of building the most sought-after condos in Miami – dating back to Bristol Tower, Santa Maria, Grovenor House and Epic Residences,” said attorney Jim Shindell, co-chair of the real estate group at Bilzin Sumberg, the law firm which represented CMC Group in the transaction. “Now more than ever before, today’s lenders are putting added emphasis on properties benefitting from a well-capitalized sponsor, and CMC Group has proven its ability to deliver many of Miami’s most valuable, landmark towers over the past 25 years.”