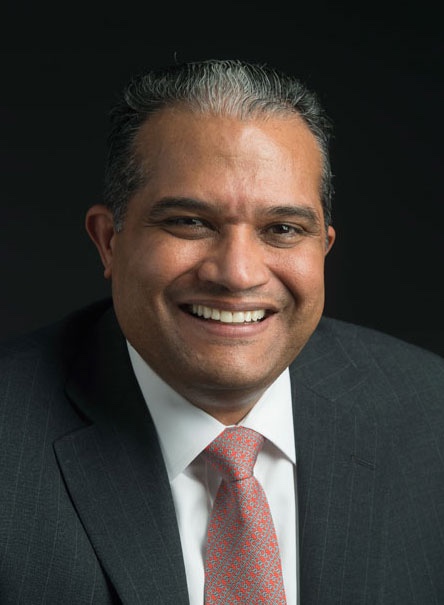 Published reports described controversy within the department, such as this reference in the New York Daily News.

Pena-Mora, who sources said is widely disliked by agency staff, has also sparked a series of controversies including accusations by DDC workers that he hired a City Councilman’s wife and other cronies, and hired a magazine publisher to put out an issue devoted to his own accomplishments.

There have also been problems with the Hurricane Sandy rebuilding program, under the DDC’s jurisdiction.

De Blasio, however, does not indicate any issues or problems in his statement regarding Peña-Mora’s departure.

“I deeply appreciate Feniosky Peña-Mora’s extraordinary service to New York City. From his work awarding nearly $1.2 billion in M/WBE contracts, to instituting wide reforms that have already made the agency more responsive, to improving our response to Hurricane Sandy, he made our City a better place,” said Mayor de Blasio. “He navigated the agency through a period of robust growth, overseeing more than 860 construction starts and completions valued at more than $9 billion – all while winning more than 80 design awards and helping 1,600 students participate in DDC engineering programs. This is impressive stuff. While I am sorry to see him go, we did know this day would come. Indeed, he put off his return to Columbia, where he is a tenured professor, for an additional year to continue to serve the city. As we search for an equally strong candidate to run this critical agency, I thank Feniosky Peña-Mora for his service.”

In his own statement, Peña-Mora said: “It has been my tremendous honor to serve this great City, and to promote Mayor de Blasio’s vision for a more equitable, sustainable, resilient, and healthy New York,” said Commissioner Peña-Mora. “I thank the talented staff at DDC for their support and hard work, and for the dedication they show in delivering high quality public building and infrastructure projects. From major projects, such as the new Police Academy or Times Square, to local sewer replacement or new community theaters, DDC delivers projects that strengthen and enhance communities. I thank Columbia University for allowing me extended public service leave, and look forward to resuming my academic career. With the advantage of this great experience, I have been privileged to work for Mayor Bill de Blasio in advancing his goals for a growing, thriving city.”