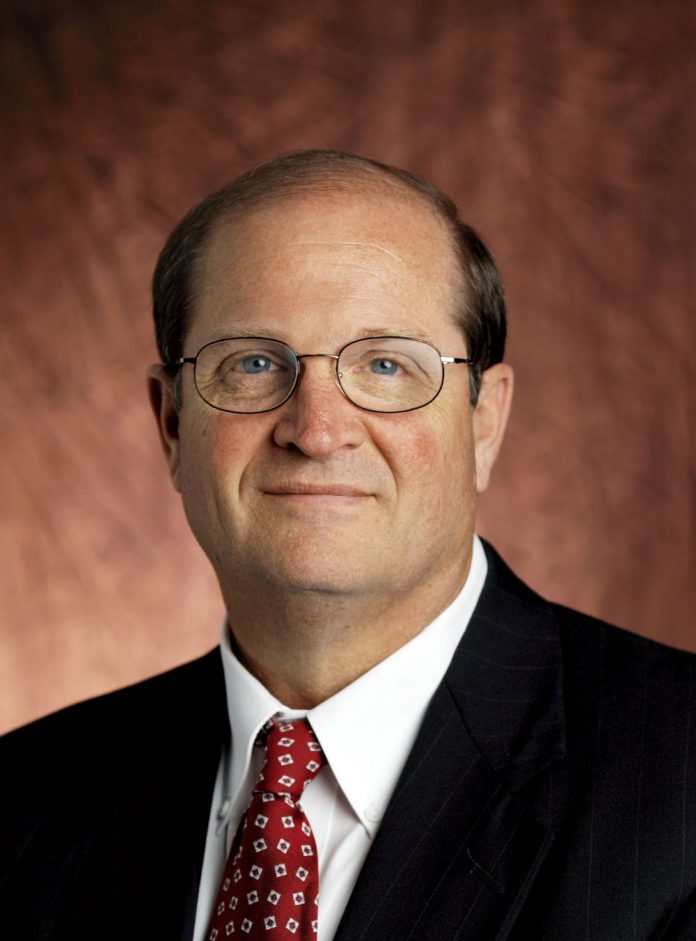 General Shale is the North American subsidiary of Wienerberger AG and a leading manufacturer of brick, one of the world’s oldest green building materials.

Spanning 40 years, Green’s career has been spent entirely at General Shale, beginning in 1973 as a management trainee. After being promoted to manager of the Knoxville brick plant, Green was named regional production manager with the responsibility of supervising several of the company’s manufacturing facilities. In the early 1990s, he was appointed vice president of marketing before being promoted to the company’s top executive post in 1994.

“After nearly 20 years at the helm of General Shale, and four decades working for this outstanding organization, I have decided that the time is right to retire,” Green says. “I am leaving with immense satisfaction in what we have achieved in the U.S. brick industry, and I am very proud of the company in which I have invested my life’s work. I also leave with great optimism for General Shale’s future, and I am confident that we have set a strong course for persistent, sustainable growth.”

Under Green’s direction, General Shale developed the most modern and efficient plant network in the U.S. brick industry, and has grown and developed into a leading building materials business in North America.

“I would like to thank Dick Green for his hard work and valuable contributions to General Shale over the past 40 years,” says Heimo Scheuch, CEO of Wienerberger AG. “He has managed General Shale with exceptional leadership and has created a sound foundation for future growth. In addition to Dick’s leadership skills, his in-depth industry know-how, hard work and ability to motivate his team have been the hallmarks of his professional career. In his new role with Wienerberger’s managing board, Dick’s experience with strategic matters, and his relationships with customers and the industry will play a significant factor in the company’s ongoing success.”

Charles Smith, the current president and COO of General Shale, will succeed Green as CEO.

General Shale is North America’s largest brick, stone and concrete block manufacturer, supplying a wide variety of masonry materials for residential, commercial and specialty architectural projects. These materials include brick, thin veneers, stone, outdoor living kits, concrete block and various building materials. The company offers an endless array of sizes, colors and textures to complete any building project. With a life cycle of more than 100 years, the sustainability of brick is the company’s commitment to responsible stewardship.

Throughout the U.S. and Canada, General Shale operates manufacturing facilities in nine states and provinces, in addition to a network of 31 distribution centers across the country. General Shale was founded in 1928 and is headquartered in Johnson City, Tenn. For more information, visitwww.generalshale.com.