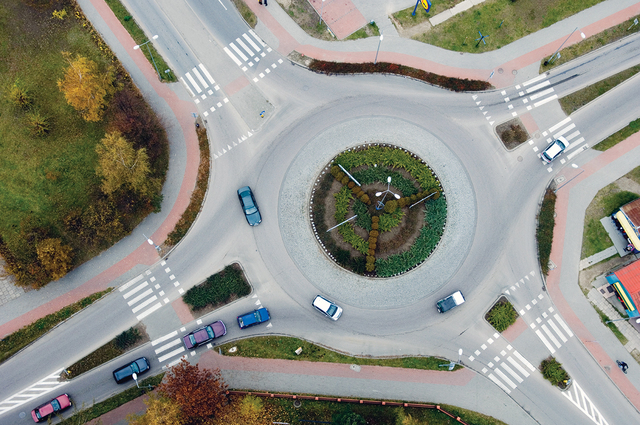 A special judge has ordered Carmel to cease work on a project to build several roundabouts along 96th Street on the city’s shared border with Indianapolis, IndyStar reports.

Boone County Judge Matt Kincaid granted the preliminary injunction on Aug. 10, meaning he thinks a lawsuit Indianapolis filed in June is likely to succeed. However, he offered to provide a court order to force the two cities to resolve their dispute through mediation. Carmel filed for that request late Thursday.

After he couldn’t get Scales to change her mind, Mayor Jim Brainard in March told IndyStar he would build the roundabouts regardless of whether Indianapolis agreed. Under state law, Carmel is responsible for roadwork on its southern border, he argued.

Indianapolis filed the lawsuit, arguing Carmel has no authority to buy right of way or do roadwork in Indianapolis city limits without permission. Under state law, Indianapolis argued, Carmel must obtain an interlocal agreement between the two cities to work on their shared border.

Kincaid agreed with Indianapolis. He said Carmel must obtain Indy’s permission to work within its boundaries. He wrote that Carmel may argue it has the right to cross into an unincorporated territory to do road work but could not work without permission in another city.

“There is harm to Indianapolis’s territorial integrity as a city from Carmel unilaterally acting within it,” he wrote.

Kincaid rebuked Carmel for arguing it would be harmed by not moving forward with the project.

“The harm that Carmel is at risk for with increased costs, utility fines, impact on other projects has been brought about, to a degree, by Carmel itself,” he wrote. “Carmel knew that Indianapolis believed an interlocal was required and it knew of some risk that it might not get one.”

Brainard told IndyStar he hoped to settle the dispute through remediation.

The work is being paid for through $257 million in bonds the City Council approved in 2016 for various infrastructure projects.