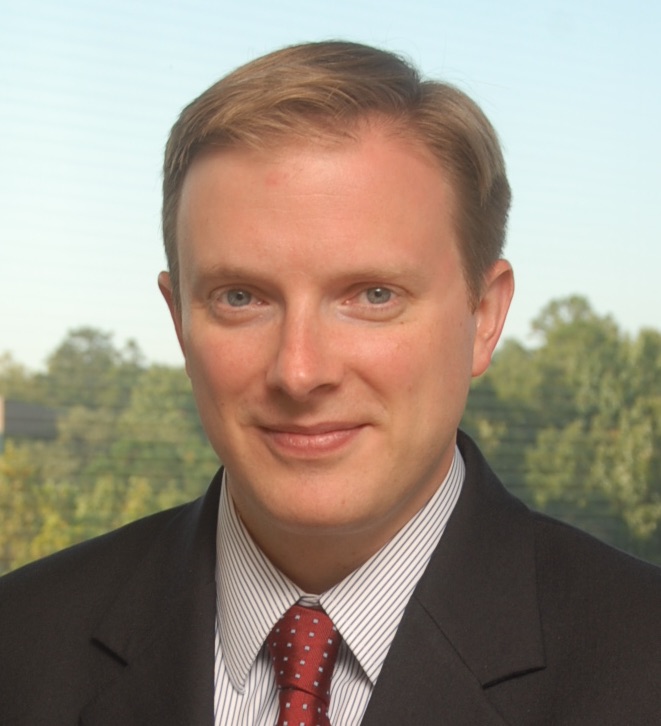 The federal appellate court, having jurisdiction over North Carolina wage and hour claims arising under the Fair Labor Standards Act (FLSA), has allowed the employees of a defunct subcontractor to pursue overtime and other wage claims against a general contractor.

All contractors performing construction projects in North Carolina should be alarmed by this development.

In January, the Fourth Circuit Court of Appeals held in Salinas v. Commercial Interiors, Inc., 848 F.3d 125 (4th Cir. 2017) that a general contractor can be considered the “joint employer” of one of its subcontractor’s employees – and therefore responsible for those employees’ claims under the FLSA – when the GC exerts too much control over the subcontractor’s operations and employees. In so holding, the Fourth Circuit established a “joint employer” standard that is remarkably broad and provides federal trial court judges with considerable discretion in applying the new standard to future cases.

Bottom line, the “joint employer” standard established by Salinas could ensnare unsuspecting GCs who fail to treat their subs as the independent contractors they should be. This article is intended to assist contractors in avoiding that result. It summarizes the key fact of Salinas, discusses the “joint employer” standard established by the decision, and offers some tips for avoiding liability under this new standard.

Subcontractors typically serve as independent contractors to the general contractors who employ them. The facts set forth in the Salinas decision, however, suggest that the defunct drywall subcontractor in question was hardly “independent” from the GC.

For example, the employees/laborers of the defunct sub who were the plaintiffs in Salinas performed nearly all of their work on the GC’s jobsites, and not for any other general contractor.       The GC, not the subcontractor, provided most of the tools, materials, and equipment necessary for the laborers’ work. On one occasion, the GC rented a house for the laborers to stay in during a project. The GC required the laborers to attend frequent meetings regarding their assigned tasks and safety protocols. And the GC also required the laborers to sign in and out with the GC’s foremen upon reporting to and leaving the jobsite each day.

The GC provided the laborers with stickers bearing the GC’s logo to wear on their hardhats and vests while working on the GC’s jobsites. The GC also provided the defunct subcontractor with GC branded sweatshirts for its laborers to wear while working on the GC’s projects. And the defunct sub’s supervisors instructed the laborers to tell anyone who asked them that they worked for the GC. Yikes.

It’s often said that bad facts make bad law. The facts recited above couldn’t have been much worse in a case in which the degree of control exerted by the GC over the employees of its subcontractor was the central issue.

The standard articulated by the Fourth Circuit

In evaluating whether one person or entity is a “joint employer” with another for the purposes of sharing FLSA liability, the Fourth Circuit in Salinas ruled that the “fundamental question” is whether the two persons or entities “are ‘not completely disassociated’ with respect to a worker such that the persons or entities share, agree to allocate responsibility for, or otherwise codetermine – formally or informally, directly or indirectly – the essential terms and conditions of the worker’s employment.”  In analyzing this “fundamental question” in future cases, the court instructed district courts sitting in the Fourth Circuit to consider the following six factors:

Importantly, the Fourth Circuit went on to say that these six factors are not exhaustive; lower courts can give weight to other considerations that speak to whether a purported joint employer shares or codetermines the essential terms and conditions of a worker’s employment.

Tips for protecting your company

What is also clear, now that Pandora’s box has been opened, is that Salinas might represent only the tip of the “joint employer” iceberg (with apologies for the mixed metaphors).  Trial court and appellate judges could conceivably apply its rationale to other types of cases, such as workers’ compensation and unemployment insurance claims, just to name a pair.

How should contractors aim to protect themselves in this still evolving, troubling landscape?  A few tips spring to mind:

Matt Bouchard is a partner with the law firm of Lewis & Roberts, PLLC. Matt’s practice is dedicated entirely to the construction industry. He regularly represents general contractors, first-tier subcontractors, and the sureties who bond them in his practice.