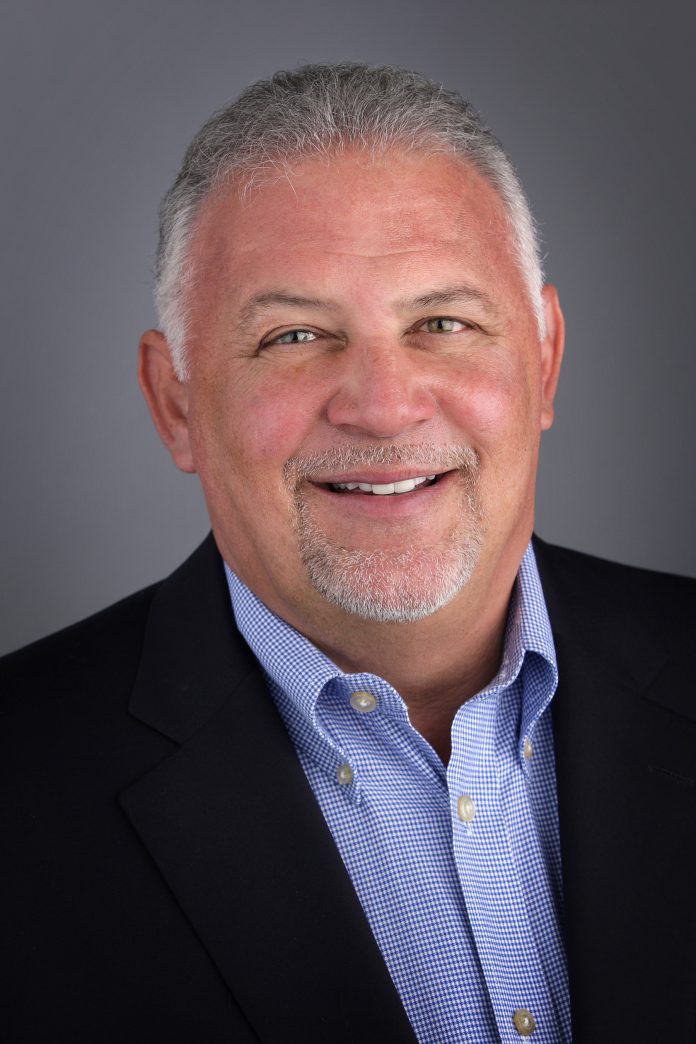 “The Distinguished Alumni Award, given since 1973, recognizes alumni who have brought credit to the university and themselves through exceptional professional accomplishments, meritorious service to ensure the continued excellence of WIU and through service to their communities at the national, state or local levels,” states the official release.

He will be recognized, along with one other recipient on May 13 at the university’s spring 2017 commencement ceremony.

Leopardo graduated from Western Illinois University in 1977 with a bachelor’s degree in construction engineering and founded his company that same year. Under his leadership, Leopardo Companies has grown into one of the nation’s largest contractors with more than 400 employees and 2016 revenues in excess of $450 million.