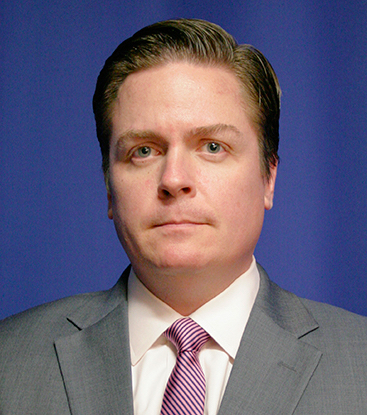 Gov. Rick Scott has announced the appointment of Michael J. Dew as Secretary of the Florida Department of Transportation (FDOT).

“For six years, Mike has been an integral part of my administration in the Executive Office of the Governor, Florida Department of Corrections and most recently the Florida Department of Transportation,” Scott said in a news release. “Mike’s hard work and leadership over these years is a testament to his commitment to improve the lives of Florida families.

“During his time as chief of staff of the FDOT, we’ve made great strides thanks to a commitment to excellence in infrastructure and historic transportation funding. Florida’s world-class transportation system is an engine for economic growth and job creation and I know Mike is absolutely committed to continuing our great work.”

Dew has served as FDOT’s chief of staff since January 2015. Previously, he served as the chief of staff of the Florida Department of Corrections from 2012 – 2014, and as director of external affairs for Gov. Scott from 2011-2012. He received his bachelor’s degree from Ohio State University.

The Florida Transportation Commission identified three candidates to serve as secretary and presented those recommendations to the governor on May 17.