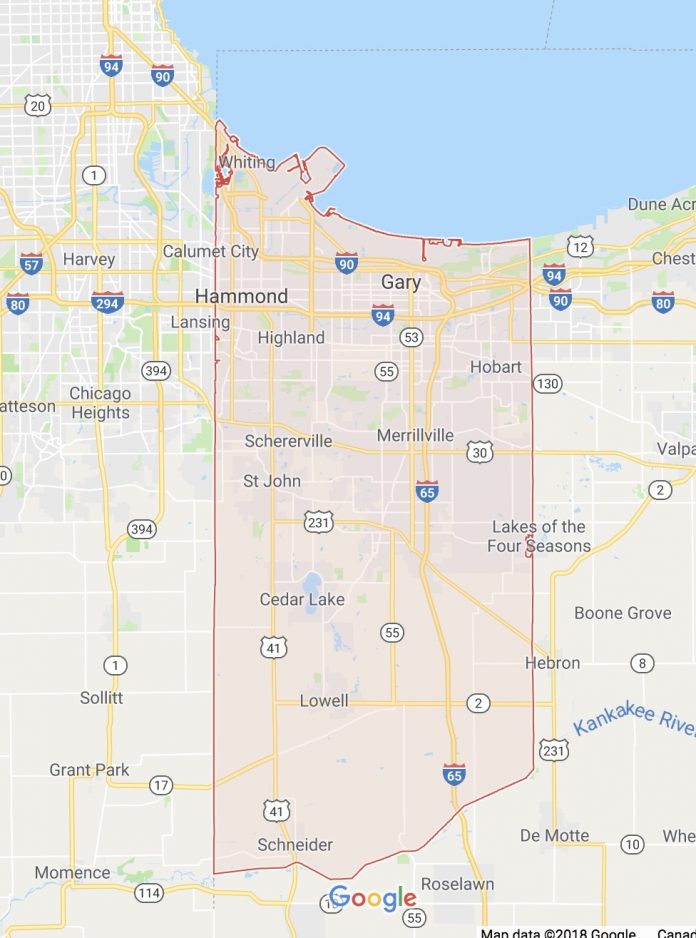 Northwest Indiana had a strong construction year in 2017, with total dollar values doubling in some communities compared to 2016, The Post-Tribune has reported.

Crown Point and St. John in Lake County each issued permits for more than 300 single- and multi-family homes last year.

There also has been medical, retail, and industrial renovations and new construction  in several communities, including a new medical facility in Crown Point, a new union hall in Merrillville and a candy factory expansion in Hobart.

In detail, the published report observed:

“They’re building the YMCA on the south end of the city and a Community Stroke and Rehab is going in on Broadway. It will be a hospital,” Cash was quoted as saying.

There were permits for 291 new single- family homes, 64 duplexes and three townhomes in 2017, as well asto four commercial, two industrial and two other projects, with a total estimated value of $92.5 million. In 2016, the  total permit volume reached $56.5 million.

Eberly said St. John has plenty of available land both inside and directly outside the community’s boundaries to accommodate future residential development. “We’re processing two to three annexation requests a year,” Eberly said.

He was quoted as saying that  the biggest project for the town this year is an $11 million expansion to the Park Place assisted living facility, with construction starting on two additional wings.

Merrillville
Conversely, The Town of Merrillville reported a decline in permit volume, with $72.4 million in total construction permits in 2017, compared to $93.8 million in 2016.

“Permits for our bigger projects were pulled in 2016,” said zoning director Sheila Shine. These projects included the two new Indiana Kentucky Ohio Regional Council of Carpenters union buildings on Mississippi Street, remodel of the former Kmart into an At Home store, two new hotels and a new Starbucks by Meijer’s.

Both union hall and Home 2 by Hilton extended stay and Holiday Inn Express hotels are still under construction.

In 2017, permits were issued for a $14 million hall for a new pipefitters union hall on Georgia St. and a $3.9 million spec building built by Becknell behind Menards, Shine said.

Hobart
Hobart Building Official Mike Hannigan said in the published report that “2017 was a very good year for us.”

“We’re very fortunate we own a portion of the (U.S.) 30 retail area and some of Mississippi Street,” Hannigan said.

While construction activity declined from $55 million through the end of November 2016 to $34 million at the end of November in 2017, Hannigan said the two years would be more in-line with each other if the bulk of the St. Mary Medical Center expansion and new senior complex being constructed by RealAmerica were taken out of the 2016 equation.

“The big deal was the senior complex. In October 2016, permits for 35 housing units were taken out for the complex,” Hannigan said.

Schererville
Residential and commercial development has been stable here. Building permit reports indicate there were 52 building permits granted in 2017 with an estimated construction value of $29.1 million, compared to 57 permits with a total estimated value of $27.8 million in 2016.