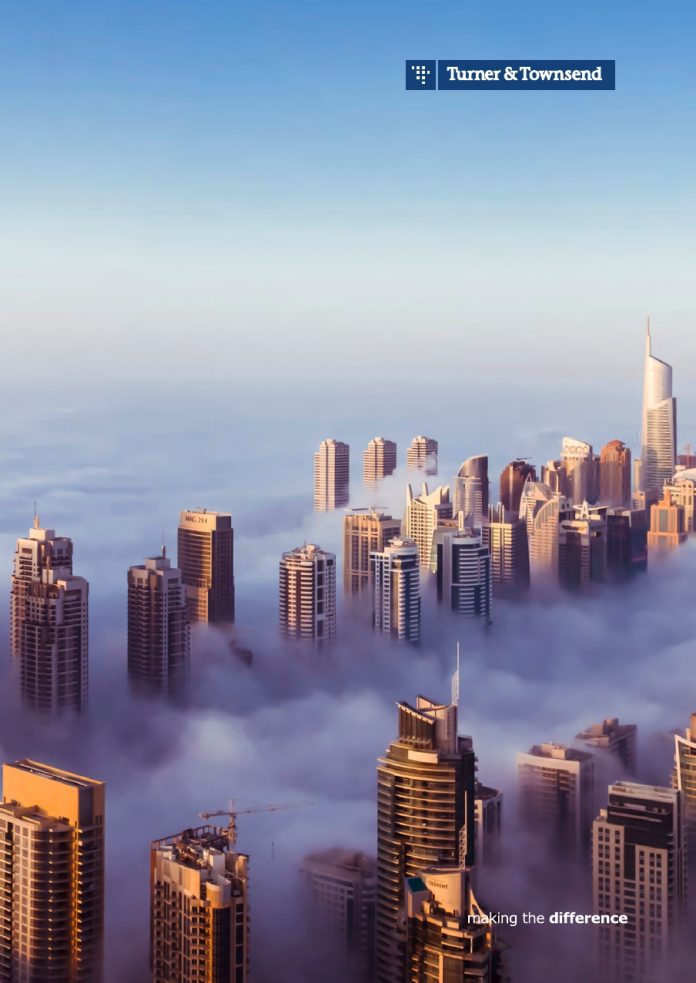 The city is experiencing a record $43 billion construction boom, and has overtaken Zurich, Switzerland, as the most expensive place to build, outpacing other pricey markets such as London, Hong Kong and Tokyo, Crain’s New York Business reports.

John Robbins, managing director of Turner & Townsend’s U.S. operations, attributed the city’s high costs to rising labor wages, which his firm calculated to be nearly $100 an hour on average, among the highest in the world. As well,  increasing density causes large construction projects to be much more difficult and expensive to stage, the report found.

“There’s so much activity happening in the city on site’s that really have a small footprint and it has created huge logistical challenges such as delivering materials and storing them,” Robbins said. “And then we’re seeing a rise in labor costs. Union workers are highly paid but now as nonunion construction workers have become more skilled, they have also become more expensive.”

The report also notes that the record construction boom has led to a shortage of both materials and labor, further pushing up costs. Turner & Townsend estimated that there was $43 billion of construction spending in 2016, an all time high the firm expects to grow by 3.5% in 2017 as several major projects, including Hudson Yards, One Vanderbilt and myriad residential towers continue to rise.