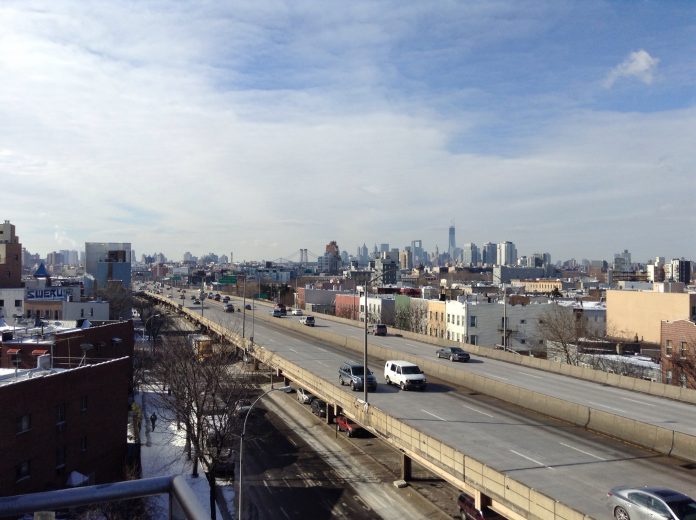 New York state lawmakers have adjourned for their summer recess without passing legislation that would have allowed New York City to use the design-build delivery method on eight projects, including the $1.9 billion replacement of a dilapidated section of the Brooklyn-Queens Expressway (BQE), Crain’s New York Business reports.

While the bill was backed by many legislators and New York City officials, including the commissioner of the city’s Department of Transportation, State Senate Majority Leader John Flanagan, said the issues around authorizing design-build needed more discussion.

Local officials believe that design-build could save as much as $300 million and cut two years from the BQE construction schedule.  However the New York State Society of Professional Engineers has opposed the idea.

State lawmakers could still pass a design-build bill when the new legislative session starts in January. If that doesn’t happen, then the city will be forced to bid out the projects using standard methods, which could delay the anticipated 2020 BQE construction start.