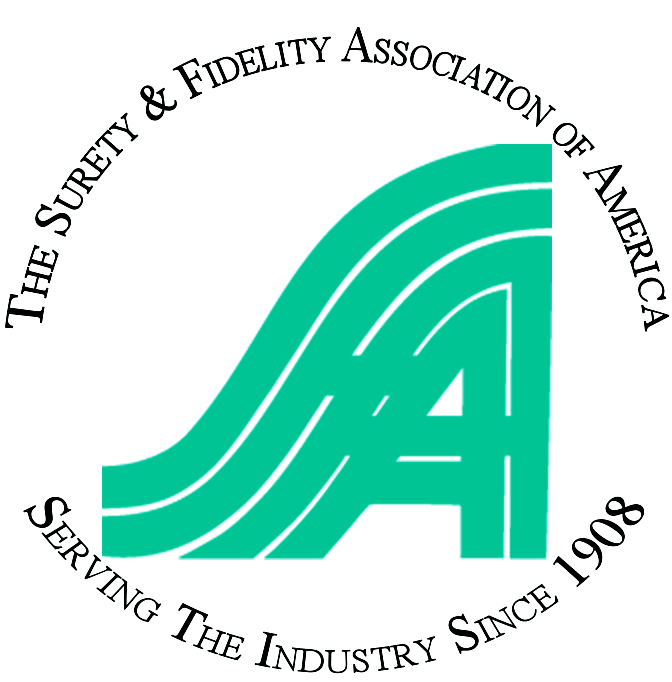 The Surety & Fidelity Association of America (SFAA) has elected Ross Fisher from The Hartford as its board chair for 2017-2018.

Fisher serves as the senior vice-president of specialty commercial insurance for The Hartford, which includes the company’s national accounts, captive programs and bond business. As one of the largest underwriters of surety and fidelity bonds in the U.S., The Hartford has been writing bonds for more than 100 years and provides surety and fidelity products to companies of all sizes. Fisher is a 25-year veteran of the surety and insurance industry. He joined The Hartford in 2003 and had previously held various management positions in the industry.