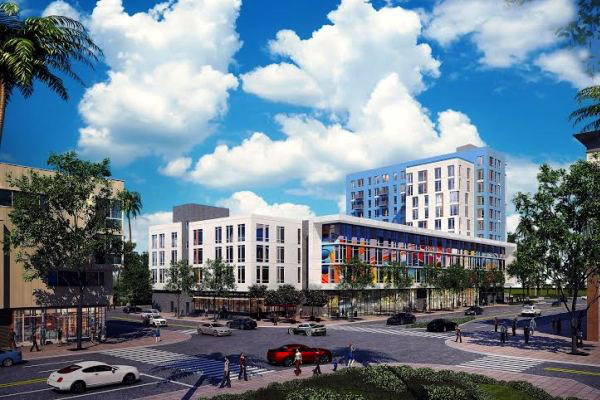 Construction is expected to start in September on Pixon, previously known as The Distillery, across from the Lake Nona Town Center in southeast Orlando, The Orlando Busienss Journal reports.

The new project, Lake Nona’s fourth apartment complex, has 201 apartments — including six micro units averaging 360 sq. ft., as well as studios and one- and two-bedroom units along with a 1,730-sq. ft. penthouse.