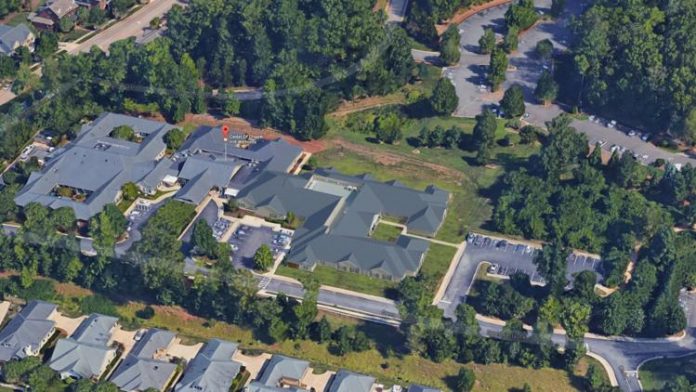 Bob Woodruff, president of The Cedars of Chapel Hill retirement community says a higher demand for private rooms at the Dubose Health Center is pushing an expansion forward. The center currently has beds for 48 residents and will be expanding that capacity to 66 beds, including 60 private and six semi-private.

Triangle Business Journal reports that he says a large part of the $8 million project will be for the conversion of several of its semi-private rooms to private rooms with their own private baths. Three of the private suites will also be able to be configured with two beds as a couple’s suite.

The N.C. Department of Health and Human Services had approved the expansion of nursing beds in July. Architectural and engineering plans have been completed and construction will start as soon as all city permit approvals have been received.