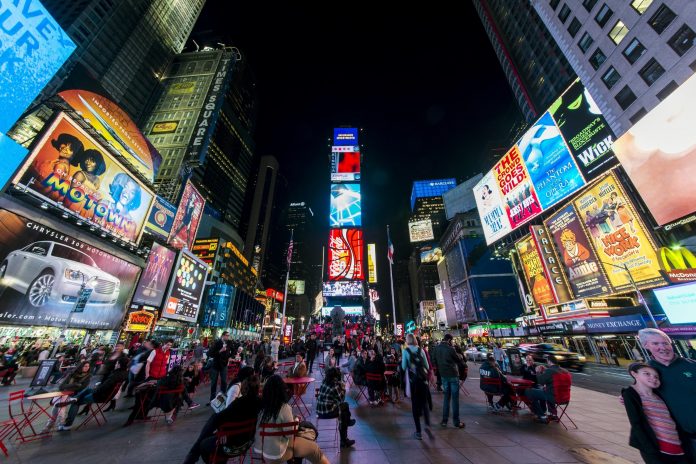 “Learning, thinking and acting in the growing stage; modesty, toughness and boldness in the mature stage; talent, virtue and tolerance in the successful stage,” read the quote which comes from Yan’s book New Analects.

The image marks Jiehe’s roadshows and study tours in the United States as well as his interest in joining President Donald Trump’s $1 trillion infrastructure spending plan. His arrival was welcomed by positive responses from various sectors including the construction industry.

Former Trump campaign manager Paul Manafort has already met with Yan three times. Their first two meetings were held in Beijing and the third in Shanghai. During the latter, executives from Spain’s ACS Group, considered as one of the world’s largest construction companies, were also in attendance.

According to Manafort’s spokesperson Jason Maloni, it was an impromptu meeting requested by the Chinese due to their interest in the country’s infrastructure. He emphasized that no projects were discussed. However, Pacific Construction claimed that Manafort helped Yan and the ACS Group on potentially bagging deals in the U.S. market as a joint venture.

Fortune has pointed out that due to a slowdown in China’s building boom, Yan is currently looking for business opportunities outside of his own country. He began the firm’s internationalization by signing contracts in Mongolia, Chile, Ghana, Greece, Macedonia and Austria. Among Pacific Construction’s recent foreign projects are a 3-billion euro construction project with the Republics of Albania and Montenegro, and a 2-billion dollar subway project with the Ukraine government.