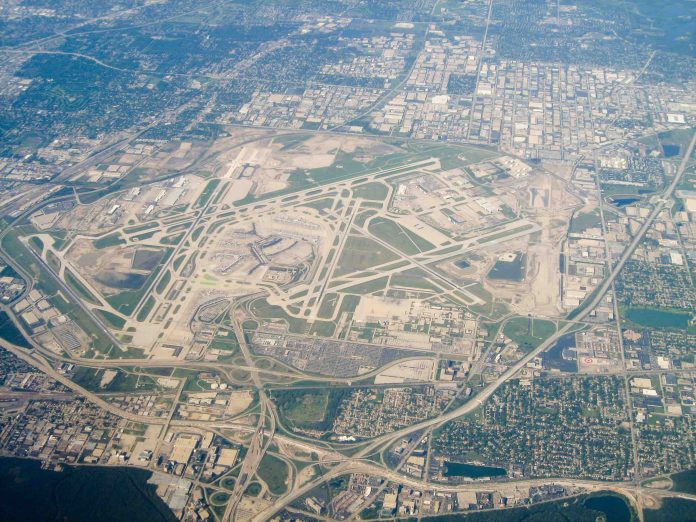 Chicago has issued a $30 million building permit to American Airlines for a new office/hangar building at O’Hare Airport. There was an earlier $5 million permit issued for the foundation and steel piles. The airline also is spending $70 million in adding five new gates at the airport.