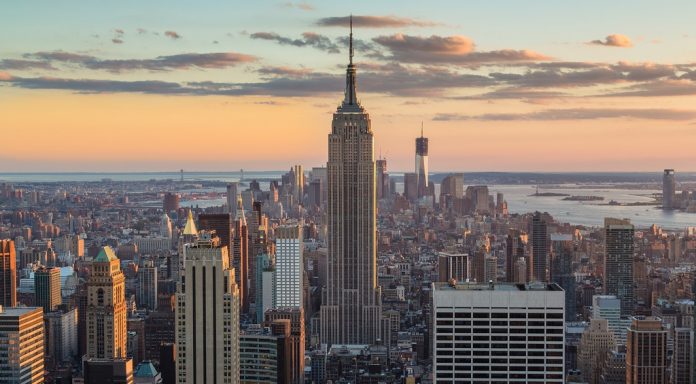 New York State Inspector General Catherine Leahy-Scott has announced the arrest of a Albany-area construction worker who falsely testified about his employment status and stole more than $5,000 in workers’ compensation benefits to which he was not entitled.

An investigation by Leahy-Scott found that Svida unlawfully collected Workers’ Compensation payments while working construction jobs. Specifically, in late October 2012, while working as a mechanic and operator at a paving company, Svida sustained a work-related injury to his right shoulder. He began receiving Workers’ Compensation payments in May 2013 when he stopped working. While collecting wage replacement benefits, Svida worked for a Latham building contracting company from August to October 2014.

Soon after leaving his job with that company, he began working for another capital region contractor. At no time while employed by those two construction companies did Svida inform his Workers’ Compensation insurance carrier that he was working. When confronted at a Workers’ Compensation Board hearing, Svida falsely testified that he did inform the insurance carrier about his employment and that he never worked for the Latham building contractor. During that time period, Svida collected $5,356.35 in wage replacement benefits to which he was not entitled.

“This defendant abused a benefits system meant to protect honest, hard-working New Yorkers and fraudulently obtained additional funds for his own benefit,” said Leahy-Scott. “I will continue to use the resources at my disposal to pursue anyone who defrauds the Workers’ Compensation system.”

Workers’ compensation fraud impacts all New Yorkers, from increased insurance premiums to increased workloads for coworkers and an overall reduction in workforce productivity.
Svida was arraigned on the charges in the Town of Ghent Court and released after posting $20,000 bond bail pending further court action.

Leahy-Scott thanked the New York State Police for their assistance with the arrest, and Columbia County District Attorney Paul Czajka and his office for prosecuting this matter.

The defendant is presumed innocent until and unless proven guilty in a court of law.