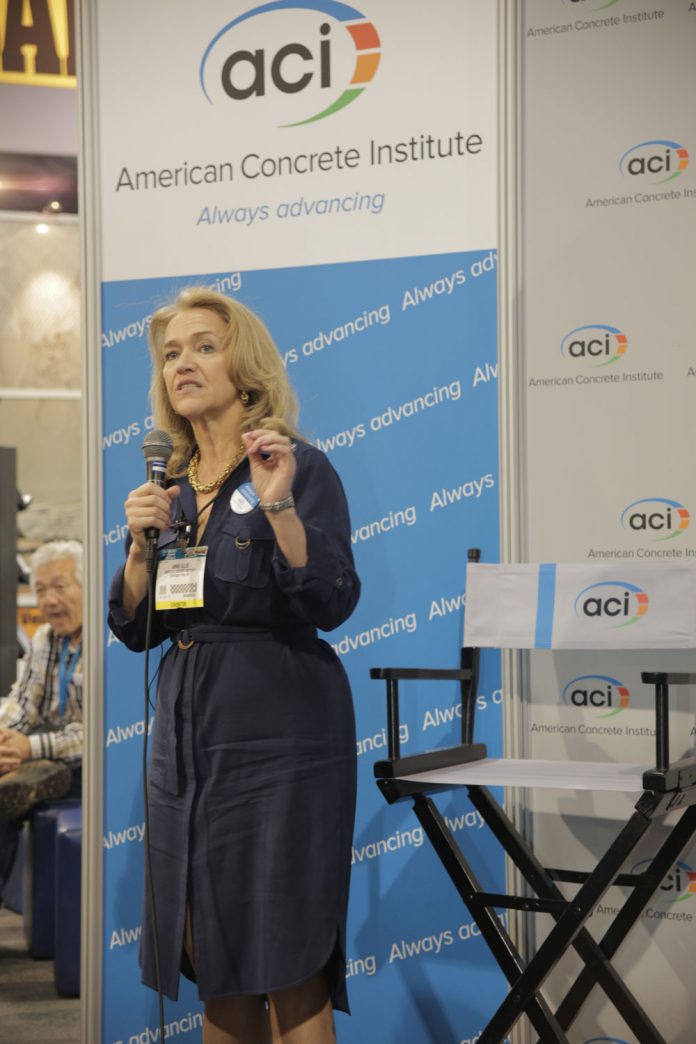 The American Concrete Institute (ACI), an organization whose mission is to develop and disseminate consensus-based knowledge on concrete and its uses, is finalizing a completely reorganized ACI 318-14: Building Code Requirements for Structural Concrete.  ACI 318 is one of the most essential and valuable standards with respect to the design of concrete structures, and is published every three years.  The announcement was made at the World of Concrete convention in Las Vegas, NV USA.

Scheduled for publication in late 2014, the reorganized 318-14 is organized from an engineer’s perspective.  By focusing on member design, ACI 318 requirements will flow more intuitively and have fewer cross-references.  Significant highlights include:

“ACI is proud and excited to announce the reorganized ACI 318-14 will be published later this year,” said Randall W. Poston, Ph.D., P.E., S.E., chair, ACI Committee 318.  “This first major reorganization of ACI 318 since 1971 represents nearly a decade of work and will feature improved language and style consistency, more expansive use of tables and charts and be organized so that engineers have increased confidence they have satisfied all necessary code requirements.”

The United States and more than 22 countries around the world base their national building codes on all or part of ACI 318, and the document is used globally.  ACI 318-14 will be available in English, Spanish and Chinese and in both U.S. Customary units and Systeme International (SI) units.  In addition to the traditional printed copy, ACI 318-14 is expected to be available in various electronic formats for access on desktop, tablet and mobile devices. 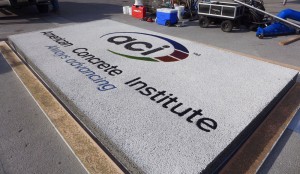 The public comment period on ACI 318-14 will take place this spring, with users and stakeholders encouraged to review provisions and submit feedback.  This summer, ACI Committee 318 will address those comments.  Along with several transition resources, ACI 318-14 is then expected to be published in late 2014.

To learn more about ACI 318-14, review sample chapters and the Table of Contents, obtain the schedule to publication and to register to receive notifications for the public comment period and when the published document is available, visit www.concrete.org/ACI318.