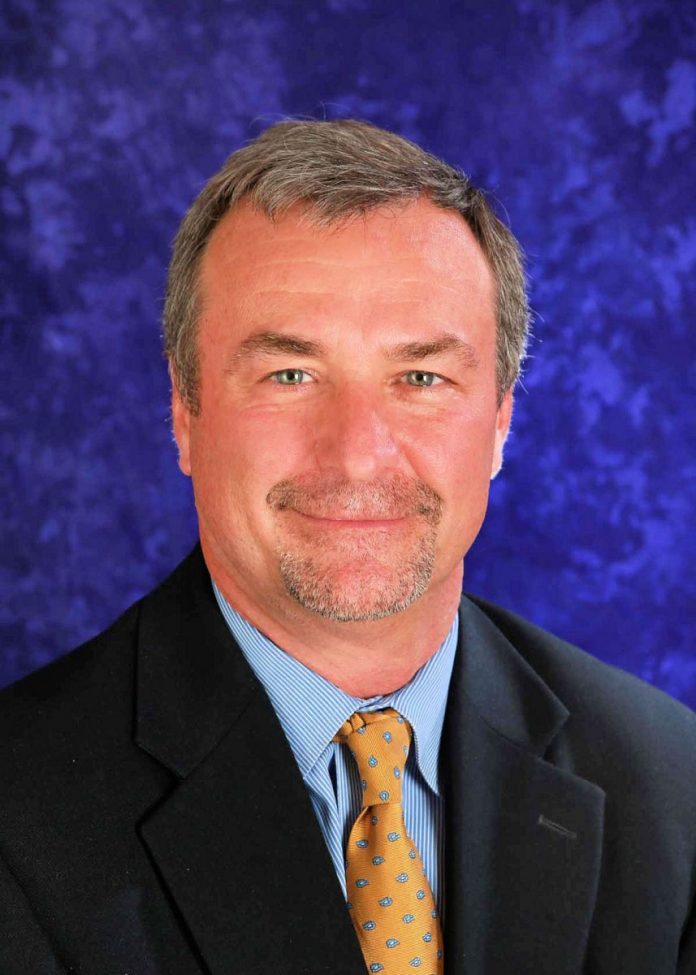 Special to the Design and Construction Report

MNCBIA’s jurisdiction includes Calvert, Charles, Montgomery, Prince George’s and St. Mary’s Counties in Maryland and Washington, DC.  A primary goal of Mr. Wagner’s as he heads into yet another challenging year, is to maintain MNCBIA’s position as a trusted voice for the homebuilding industry with policymakers and elected officials within those jurisdictions.

Commenting on his new presidential role,  Wagner said: “I’m honored and excited to be the next President of such an illustrious organization, one that includes so many wonderful people and so many strong leaders.”

Serving with Wagner on the executive committee are: