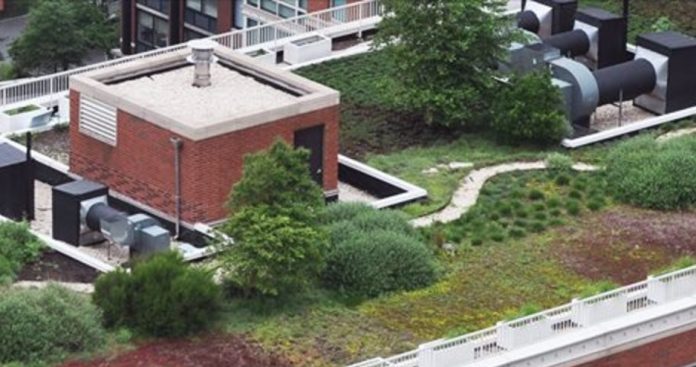 NYC mayor Bill de Blasio and the Building Construction Trades Council of New York (BCTCNY) have announced an agreement to launch the first class of pre-apprenticeships available through the NYC Green Jobs Corps.

This new partnership with the BCTCNY and its members under the NYC Green Jobs Corps is necessary to deliver on the mayor’s commitment to train 3,000 workers with new skills needed for the emerging green economy over the next three years, the city said in a news release.

“This Earth Day, we’re making a statement: fighting climate change and creating good-paying jobs go hand-in-hand,” de Blasio said in a statement. “The NYC Green Jobs Corps will support the training of 3,000 workers who will be instrumental in making this a cleaner and better city. New Yorkers are working together to help realize our shared vision for a more sustainable, resilient and just city.”

“This collaboration with the mayor’s office will help provide New Yorkers with good paying jobs and middle-class opportunities in the construction trades industry,” said BCTCNY president Gary LaBarbera. “The NYC Green Jobs Corps builds on the Building Trades job training successes, such as the Construction Skills Program, and we look forward to working with the administration in offering greater opportunity to build a better and more sustainable city.”

New Yorkers can sign up through SBS Workforce1 to be screened for construction trade opportunities. This initial phase of the program will identify the first two hundred candidates eligible for pre-apprentice classes taught this summer, following assessment and referral by SBS Workforce1. The City has committed to financially support these trainings through SBS.

Among the biggest green job skill needs to meet this goal, is retrofitting the city’s one million buildings for greater energy efficiency. The city has previously announced up to $2.6 billion in work on municipal buildings retrofits.