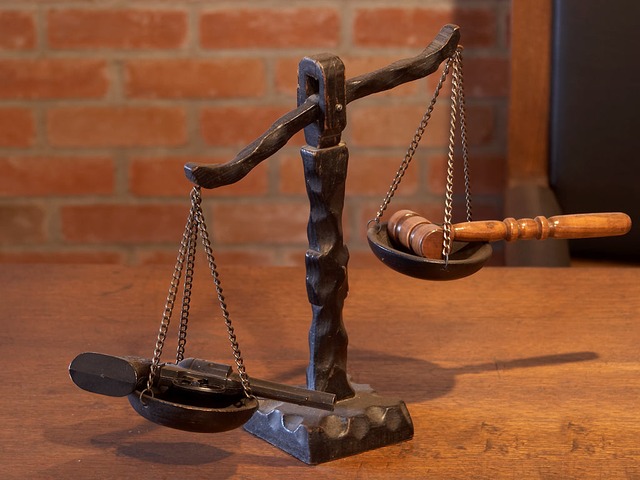 A Chubb Ltd. excess and surplus lines unit is obligated to pay $1.7 million in a coverage dispute with a construction company over a joint venture-related claim, says a federal appeals court, in upholding a lower court ruling.

The ruling said Clancy’s commercial general liability and professional liability policy excluded coverage for joint venture liability, so the company purchased a “joint venture endorsement” to the policy issued by Chubb unit Westchester Insurance to cover its liability as a partner in the joint venture.

After construction on the project was well underway, a portion of the building began to lean, damaging other portions of the building, according to the ruling.

Clancy’s share of the repair cost was eventually deemed to be $1.8 million, and it sought reimbursement from Philadelphia-based Westchester, according to the ruling.

It initially notified Westchester of the issue in September 2011. In September 2012, after Clancy complained about the delay in Westchester Insurance making a formal decision and threatened to file suit, the insurer filed suit in U.S. District Court in Raleigh. It sought a declaratory judgment that it was not obligated to provide coverage because Clancy’s liability did not arise from the performance of its work and that responsibility for the losses belonged to the joint venture, not to Clancy as a venturer in the joint venture.

“Not only did Clancy have liability as a joint venture, it was this very liability that it insured when it purchased the Joint Venture endorsement,” the ruling said.

The panel also agreed with the summary judgment on the breach of contract claim. “Under North Carolina law, to prove such a claim, a plaintiff must show ‘malice, oppression, willfulness (or) reckless indifference to consequences,’” said the ruling.

“The District Court concluded that, while the record showed delay, it did not provide support for the elements of a tortious breach claim,” said the decision, in upholding the lower court’s ruling.