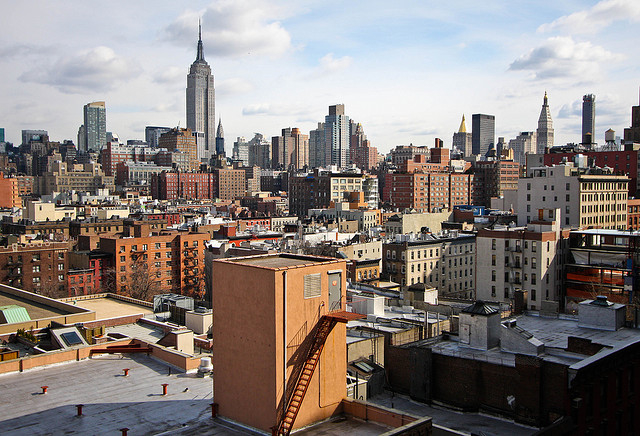 Most major construction spending categories increased from July to August but activity was mixed compared to spending levels a year earlier, according to an analysis of new government data by the Associated General Contractors of America (AGCA). Association officials noted that big drops in public investments mean infrastructure will continue to deteriorate and impede economic growth.

“It is encouraging that spending rebounded in August for many types of residential, private nonresidential and public projects,” said Ken Simonson, the association’s chief economist. “However, the August numbers also show that public and private nonresidential construction are continuing to slow or fall below last year’s levels. Spending patterns are likely to be uneven through next year, as previously hot categories cool off but others revive.”

Construction spending in August totaled $1.218 trillion at a seasonally adjusted annual rate, an increase of 0.5 percent from the July total and up 2.5 percent from a year earlier, Simonson said. He said that all major categories had gains for the month but private nonresidential and public construction totals were lower than a year ago, while single- and multifamily construction both rose on a year-over-year basis.

Among other major public infrastructure categories, spending on transportation facilities such as transit and airport construction rose 0.8 percent for the month but slipped 0.4 percent year-over-year; spending on sewage and waste disposal plummeted 1.2 percent and 16.1 percent, respectively; and spending on water supply rose 2.6 percent in August but fell 6.4 percent year-over-year. Public educational construction was up 3.5 percent in August but down 2.8 percent over 12 months.

Association officials said that efforts to reform the tax code provide a good opportunity to increase public and private funding for aging and overused public infrastructure. New investments will offset declining public sector demand and help boost overall economic activity, they added. “It is hard for American employers to be globally competitive when their workers are stuck in traffic and their products are being detoured around crumbling bridges,” said Stephen E. Sandherr, the association’s chief executive officer.

Manhattan has high prime office rents: but only ranks third in the world.