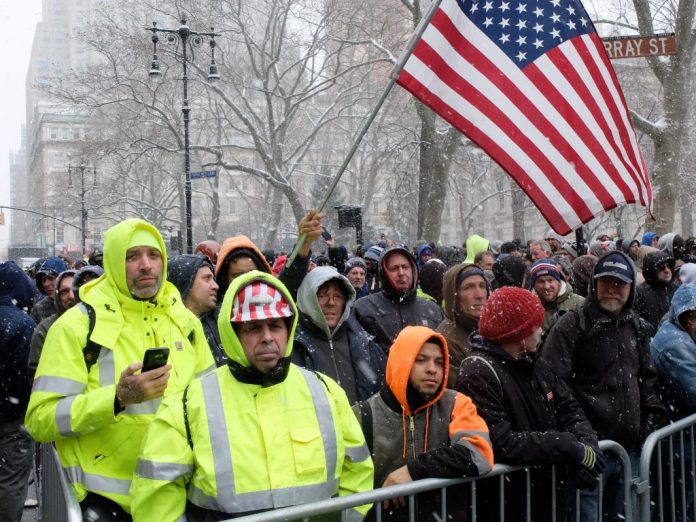 The Intro 1447 municipal legislation that would require every New York City construction worker on projects taller than three stories to receive 59 hours of safety training will be delayed again and probably revised significantly before it is passed, the New York Times indicates.

The reason: While everyone agrees that safety is important and more needs to be done to improve conditions for construction workers in NYC, the bill’s opponents see it as a ploy to tilt the system in favor of unionized contractors, denying opportunities to minority workers and contractors.

Queens Democrat Rep. Gregory W. Meeks recently joined the opposition because “it could take jobs away from minority construction workers and contractors.”

The Times reports that supporters hope that a bill might be introduced in September or October, though what the final proposal will look like remains unclear.

“We’ve heard the complaints, and some are valid and legitimate,” said City Coun. Jumaane D. Williams, a Brooklyn Democrat and Intro 1447’s primary sponsor. “The current bill is not the one we’re going to pass.”

“Unfortunately, it has become an extremely contentious issue,” said president Gary LaBarbera. “I don’t want to say that I’m overly concerned, but this is a very complicated matter, which will no doubt really impact the landscape of the industry going forward, as it should, in a positive way. Therefore, this has to be done right.”

The Times says that construction accidents have been climbing in recent years, with many of the victims being undocumented immigrants, sometimes poorly trained.

A New York Times investigation in late 2015 into construction fatalities revealed that the surge in deaths and injuries far exceeded the growth rate of new construction over a comparable period, and that in the cases in which workers died, supervision was inadequate, and basic steps had not been taken to prevent workers from falling. The investigation also found that because of the urgency to finish these projects as rapidly as possible, workers who often lacked adequate training had to take dangerous shortcuts.