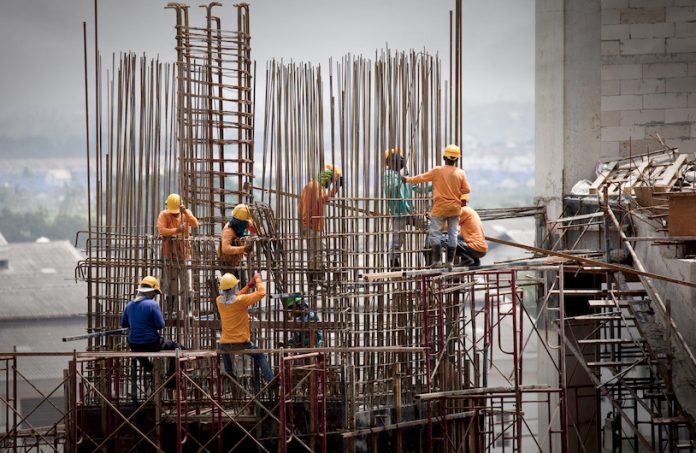 The National Association for the Advancement of Colored People (NAACP) has joined with other groups arguing against an apprenticeship requirement for New York City construction workers, arguing that it would pose a barrier for black and Latino job-seekers who lack union connections, The New York Daily News reports.

The Daily News says that dozens of NYC Housing Authority (NYCHA) tenant leaders have criticized the bill, “charging in a letter penned in January that most apprenticeship programs are controlled by unions and alleging that unions are generally more discriminatory against black and Latino workers than non-union firms.”

NAACP New York State Conference president Hazel Dukes decried the bill alongside the tenant leaders at a rally on the steps of City Hall on Monday, arguing that construction training already mandated by the federal government is sufficient.

“We’ve looked at (the bill),” she said. “There are barriers there. Why would the City Council give the mayor legislation that overrides the federal level? That’s why I’m speaking of behalf of all residents of New York, especially the black and brown who are being excluded.”

NYCHA leaders have collected more than 4,000 signatures from tenants opposing the bill, Charlene Nimmons, executive director of Public Housing Communities, Inc., has been quoted as saying. Nimmons also called out council members for failing to sit down with tenants to discuss the bill despite early promises to do so.

“Every time we get a foot in or a leg up, they move that bar,” Nimmons said. “This administration is supposed to be progressive. So you’re supposed to be figuring out ways to help us end poverty, not continue to have us stricken by poverty.”.

The NYC Department of Buildings has voiced opposition for the bill on the grounds that it will not make construction sites much safer. Commissioner Rick Chandler said in January that apprenticeship programs are “primarily focused on teaching a trade” rather than promoting safety, the Daily News reported.