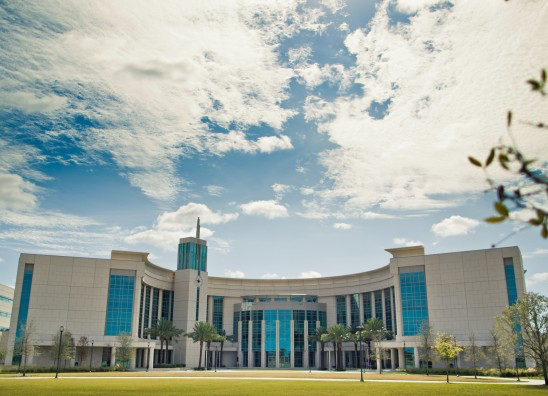 A new 100-bed hospital focused on building a healthier community, training more physicians and powering economic growth through research has earned a key approval from the State University System’s Board of Governors in Tallahassee.

University of Central Florida’s (UCF) Lake Nona Medical Center, which will be built adjacent to the UCF College of Medicine, is a public-private partnership with UCF Academic Health, a direct support organization to the university, and the North Florida division of Hospital Corporation of America (HCA), the nation’s largest hospital company, the university has reported in UCF Today.

Under the agreement, HCA will spend $175 million in cash to build and begin operations of a 100-bed hospital. No state money will be used and UCF will not incur any debt. UCF and HCA will share governance, each appointing four members to the hospital board.

The school embarked on the process of building a teaching hospital nearly nine months ago after choosing HCA over Orlando Health and Florida Hospital as its partner, The Orlando Sentinel reports.

The joint venture hospital received state’s “certificate of need,” but that’s yet to be finalized, because Florida Hospital has appealed it.

The case has been assigned a judge, but German said she hoped that UCF and Florida Hospital can settle the case before having to go to a hearing.

“If we can do that, then we can move forward quickly,” German said.